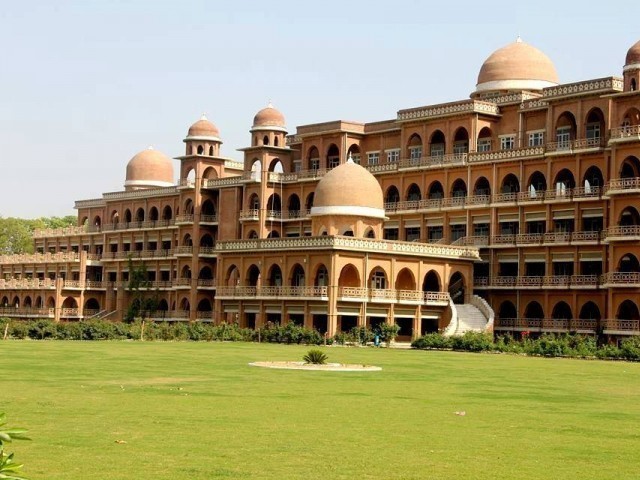 PESHAWAR: With the menace of drugs rising in the province, especially amongst the younger generation, one university in the province has decided to do something about it.

The University of Peshawar (UoP), with support from the police, has planned to conduct awareness programmes for students on the adverse impact of drugs such as crystal methamphetamines — commonly known as ice.

In the meeting, it was decided that a seminar and a walk will be arranged in the university to create awareness about the harmful effects of drugs. The vice chancellor suggested that scholars, psychologist, legal experts will be invited to speak at the seminar so that they can inform students about drugs.

Jameel said that they would distribute brochures and other printed materials to create awareness. He said that the police have met with some success through this method.

UoP vice-chancellor lauded the role of the police and said that the police play a positive role by arresting those involved in this crime.