Mahmoo­d Khan says the issue of funds for projec­ts should be resolv­ed
By Our Correspondent
Published: September 4, 2018
Tweet Email 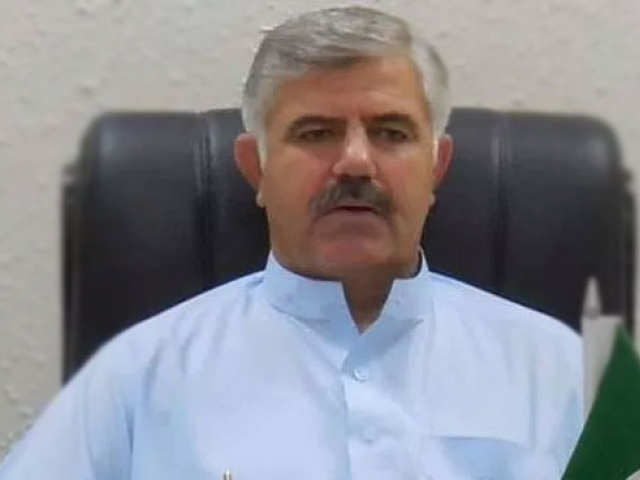 PESHAWAR: The provincial chief executive on Monday directed the relevant department to upgrade a category ‘D’ hospital to category ‘C’, demolish the old building of the hospital to construct a new, larger building in its place.

This was directed by the Khyber-Pakhtunkhwa (K-P) Chief Minister Mahmood Khan while chairing a meeting of the provincial health department and the communication and works department at the Chief Minister’s Secretariat on Monday.

Mahmood, who hails from the Matta area of Swat directed that the Kabal Hospital, located in the Kalkalay area of the valley — located just across a tributary from Matta — be upgraded.

He further directed the CW secretary to demolish the old building of the hospital and build a new five-storey building in its stead.

He also directed to expedite work on upgrading the Matta Hospital.

Staying on the subject of hospitals in Swat, he regretted delays in purchasing equipment for the newly built Saidu Hospital in the valley. The chief minister directed that equipment for the hospital should be procured as soon as possible since construction work on the structure of the facility was nearly complete.

He further directed to complete the electric and sewerage works of the hospital in an efficient way.

The chief minister further directed to upgrade various basic health units in Swat and Malakand to rural health centres so that the people living in far-flung villages do not suffer.

Discussing the Swat Expressway, Gabeen-Jabba Road, Kohistan-Banda Road, Rest House, Malam Jaba Road, Kanjoo flyover and Chakdara Intersection, he directed that work on it should be completed on time.

However, he noted that care must be taken not to cut trees lining the roads.

He directed the finance department to arrange funds for and increase allocation for those projects which had stalled owing to shortage of funds so that they are not delayed. He directed that the issue of funds for the Madyan Hospital should also be resolved.

The chief minister, though, said that no loans should be taken from commercial banks for these development projects, particularly the Malam Jabba Road and instead, it should be approved from the provincial exchequer.

Meanwhile, the health and C&W secretaries briefed Mahmood in detail about various developmental projects underway in the Malakand Division.