SEZ would have latest infras­tructu­re and facili­ties in line with the needs of modern age
By APP
Published: September 4, 2018
Tweet Email 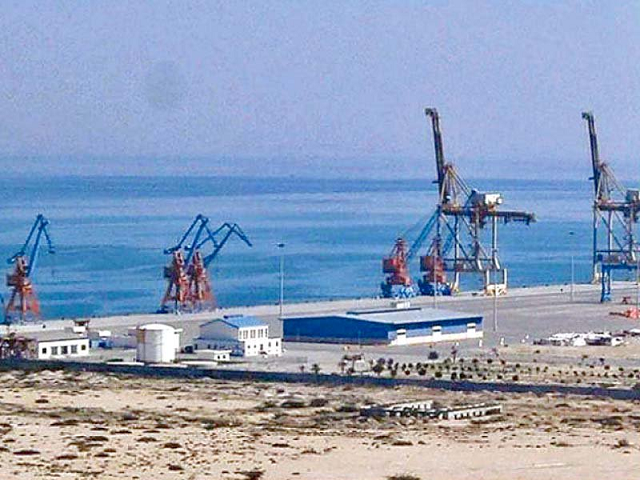 SEZ would have latest infrastructure and facilities in line with the needs of modern age. PHOTO:FILE

MIRPUR / AJK: Initial work for the establishment of a world-class Special Economic Zone (SEZ) in Mirpur, approved under the China-Pakistan Economic Corridor (CPEC), has started. “Mirpur would have the ninth SEZ spread over an area of 9,500 kanals,” Mirpur Division Commissioner Muhammad Tayyeb told APP on Monday. Elaborating the steps taken to construct the SEZ, the commissioner revealed that the Azad Jammu and Kashmir (AJK) government had released over Rs183 million in the last fiscal year 2017-18 for the construction of first phase of the SEZ. “More funds have been allocated in the new fiscal year’s budget for the project; the SEZ would have latest infrastructure and facilities in line with the needs of modern age,” he said.