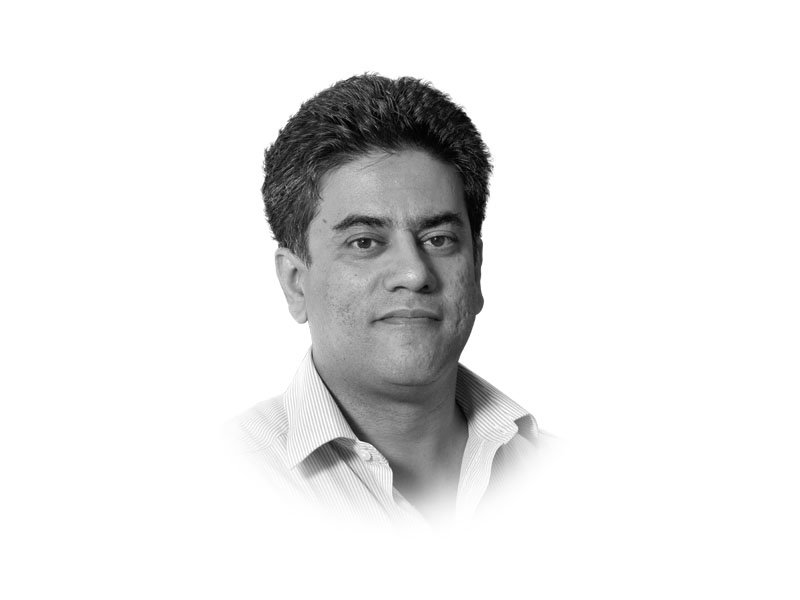 The writer, a former editor of The Express Tribune, is director of the Centre for Excellence in Journalism at IBA, Karachi. He tweets @tribunian

The two recurring themes in my visit to Bangladesh two years back were the rise in planted anti-Pakistan stories in the national media and at the same time rumblings from journalists whom I met at the Dhaka Press Club on how the media was being silenced by the government.

The venom whipped up against Pakistan was particularly vicious. From not issuing visas to Pakistani nationals and to singling out resident Pakistanis and deliberately insulting them became common.

Pakistani diplomats and professionals complained of being harassed and socially shunned. In the larger picture, the rhetoric against Pakistan and other such tactics helped a government divert attention from its own failings. And the failings of the Hasina Wajid government are many.

This year, Dhaka’s terrible traffic situation – possibly some of the most congested roads I’ve seen anywhere in the world, led to students coming out in protest after two of their colleagues were killed by buses racing to grab passengers.

The deaths led to five days of protests which largely cut off Dhaka from the rest of Bangladesh. Some Pakistanis said that the incident reminded them of the Bushra Zaidi case in 1985 which led to massive riots in Karachi and the emergence of the MQM as political force on the national scene.

But while the government of that time in Pakistan did its best to soothe public anger, Hasina Wajid government went the opposite direction – it went on a rampage as it saw this as a challenge against the ruling party, already fearful of a defeat if general elections later this year are held in a free and fair manner.

The media reported that the student demonstrations this year turned violent as some protesters vandalised and torched vehicles and police used tear gas and rubber bullets. In response to the students, mobs aligned with the ruling party and wielding metal rods attacked demonstrators and journalists. Some 150 people were injured.

At the height of the student protests, 23 journalists were attacked. The attacks are now a common theme. Days before the protests, former newspaper editor Mahmudur Rahman was nearly lynched by the Chhatra League – ruling party Awami League’s youth wing.

In June, blogger Shahjahan Bachchu was killed after being ambushed by masked men. He had been threatened for years.

Although the protests fizzled out in a week, Bangladesh authorities launched a crackdown on online activists for “spreading rumours” to fuel the unrest.

Caught in-between this was acclaimed Bangladeshi photographer Shahidul Alam who gave an interview to Al Jazeera TV in which he described how police had drafted in “armed goons” to attack protesters. “The police are standing by watching it happen,” he said. “In some cases, they are actually helping.”

Soon after 20 plainclothes officers turned up and took him away. Alam was accused of making “false” and “provocative” statements on Al Jazeera and on Facebook Live.

He is being investigated for allegedly violating Bangladesh’s internet laws, enacted in 2006 and sharpened in 2013, that critics say are used to snuff out dissent and harass journalists. Alam, whose work has appeared widely in Western media and who founded the renowned Pathshala South Asian Media Institute, faces together with others a maximum 14 years in jail. While in police custody, Shahid Alam has been beaten badly.

The section under which he has been charged allows the prosecution of anyone found to have published material that “tends to deprave and corrupt” its audience, causes a “deterioration in law and order,” or “prejudices the image of the state or a person,” according to Human Rights Watch.

The law was used in the April 2017 arrest of a rubber plantation worker for liking a Facebook post critical of the Prime Minister, as well as the arrest two months later of a newspaper editor for an article speculating about the nomination of lawmakers.

So far, police are looking for people behind some 1,000 Facebook accounts and have arrested at least a dozen social media activists. These include a television actress and the head of an online media outlet.

One can only hope for sanity to prevail in Bangladesh. The politics of hate will damage the country in the long term.