PCB set to go through rigid phase of accountability

PCB set to go through rigid phase of accountability

Decisi­ons taken during the reign of former PCB Chairm­an Najam Sethi will be focus of scruti­ny
By Saleem Khaliq
Published: September 2, 2018
Tweet Email 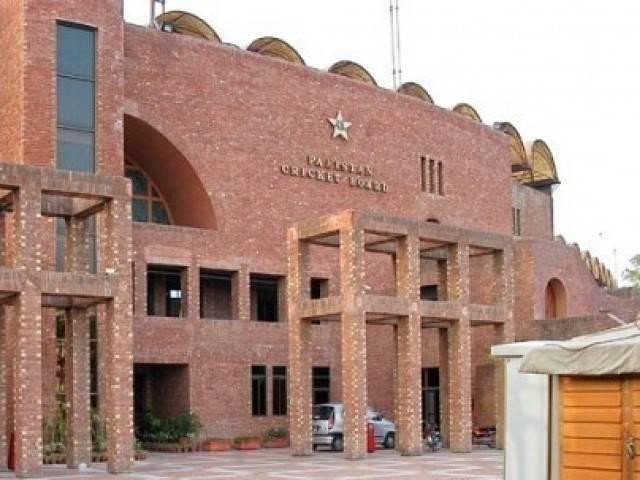 KARACHI  : The Pakistan Cricket Board (PCB) is set to go through a phase of in-depth accountability with the focus of scrutiny being the decisions taken during the reign of former PCB Chairman Najam Sethi.

According to sources — the frontrunner for the board’s chairman position — Ehsan Mani is keen on setting things straight within the PCB, after reports about misappropriation of funds and suspicious activity of some board officials.

It has been reported that PCB has decided to reopen old files in a bid to clamp down on employees who received massive increments without being eligible for it. Salaries of some officials were increased by more than double while a few employees also got double bonuses in the past couple of years.

Earlier some of the names have also been mentioned in the Pakistan Super League (PSL) audit carried out by the Auditor General of Pakistan while the new board management will also prepare detailed reports in order to look into this matter, after the next PCB chairman takes charge.

The sources further stated that suspicious activity of board officials — during PSL season three in UAE — is also under inspection.

An official from the marketing department of PCB was thrice seen in the Players Management Officials (PMO) — a place which is reserved only for franchises — area at the Dubai Cricket Stadium. When approached by one of the franchise officials about his presence in the prohibited area, the board official said, on all three occasions, that he was there to use the washroom.

The franchise officials did not find this response satisfactory and immediately reported it to head of PCB’s Anti-corruption Unit (ACU) Colonel (retired) Mohammad Azam. The latter took no further action on this issue but he did warn the official about not committing such an offence in the future.

When Daily Express correspondent approached the franchise official for further details on this matter, he said that although he is not levelling any allegations against that particular person but his activity was against the laws.

“I’m not levelling any allegations but his presence near the dressing room was suspicious which is why we reported the matter with the ACU,” he said. “Our coach stopped him thrice from going towards the prohibited PMO area.”

He added: “It seems that the board is not keen on taken any strict action because he is an employee of the PCB.”

It must be noted that PCB’s likely new chairman Ehsan Mani has already stressed on maintaining a clean image of the board which is why a zero-tolerance policy about corruption is expected to be at the forefront during his reign as PCB chairman.