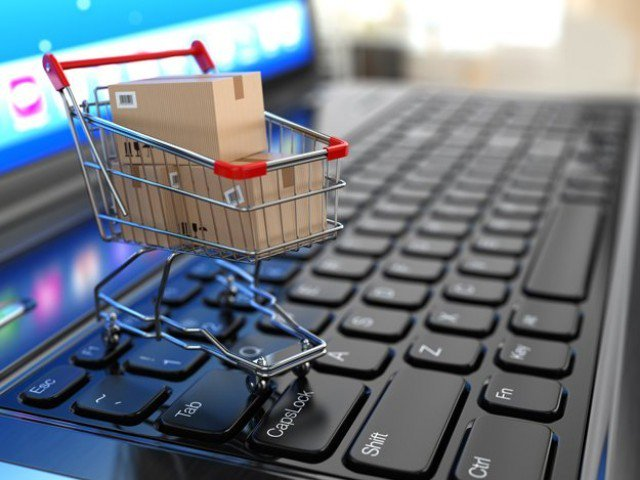 Ezbuy is present in the Southeast Asian region, including markets of China, Singapore, Malaysia, Korea and Thailand. PHOTO:FILE

KARACHI: Pakistan’s expanding e-commerce market has prompted yet another launch with Ezbuy becoming the latest addition in the online market space.

While experts suggests the size of the e-commerce market is hovering around the $1-billion mark, co-founder and CEO of Ezbuy, Kamran Shaukat, has taken a rather conservative approach. However, he still says Pakistan remains a goldmine when it comes to the e-commerce segment with growth steadily increasing.

“Pakistan is a goldmine when it comes to the e-commerce space,” Shaukat told The Express Tribune. “We are a $170 billion retail market of which 0.2% is e-commerce and this (share) is doubling each year.”

With payments gateways and on-demand services registering well with a bulging population, Pakistan remains on course for increasing growth in the online market segment.

Ezbuy is looking to tap the market, offering Chinese goods as well as fruits grown in Pakistan. Moreover, its access to Alibaba’s delivery system and technology will enable it to reach a wider consumer base, believes the company.“Ezbuy will start with China products, which account for almost 70% of e-commerce produced globally and then expand to sourcing from the US and Korea.”

Sharing plans for the structure, Shaukat informed that currently Ezbuy features cross-border and local products on the main page and a separate section called ‘Haute Shop’ for Pakistani fashion and lifestyle related products. He also revealed plans of expanding into a platform for more sellers to showcase their products.

Ezbuy is present in the Southeast Asian region, including markets of China, Singapore, Malaysia, Korea and Thailand.

Responding to a question on the competition that the venture would face, Ezbuy co-founder and Chief Strategy Officer Vincent Xue Bin said, “Ezbuy is a ship in the big ocean (Pakistan),” adding that his goal in the short-run is to build a strong customer relationship.

He said Ezbuy, just like any other retail shop, is not concerned with competition and prepared to face the challenges.

“We believe that it (Pakistan) is an underserved market in terms of lifestyle. I think we will have a strong contribution in building a better business in Pakistan,” Shaukat commented.

He said one of the differences between Singapore and Pakistan is that in the former market you can open up a business in an hour and here it takes “a good six weeks”.

The officials said the government could facilitate the process of opening a business, encouraging economic activity in the country.

On the topic of Chinese goods flooding Pakistani markets, Shaukat said currently, no country in the world can match China.