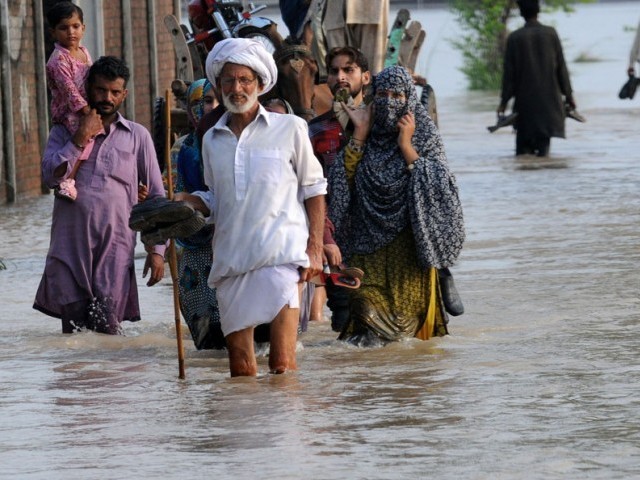 KARACHI: Pakistan will see a 10 per cent increase in mean water flow in River Indus for the period 2046 – 2075, according to a new baseline study and predictions of most authentic climate models.

A team of experts from the Commonwealth Scientific and Industrial Research Organisation (CSIRO) conducted a comprehensive baseline survey of the period 1976–2005 of all 54 rivers of South Asia and used this data in the climate models considered more accurate thus far.

As a result, the future predictions of a wetter South Asia are in consonant with the baseline study of the past. Global warming and climatic change – with more rainfall and enhanced temperatures – are responsible for the projected increase in water flow.

The Ganges – Brahmaputra and Deccan plateau will see a 15 per cent spike in water flow, while 20 per cent increase is projected in Narmada – Tapti basin and Sri Lanka. 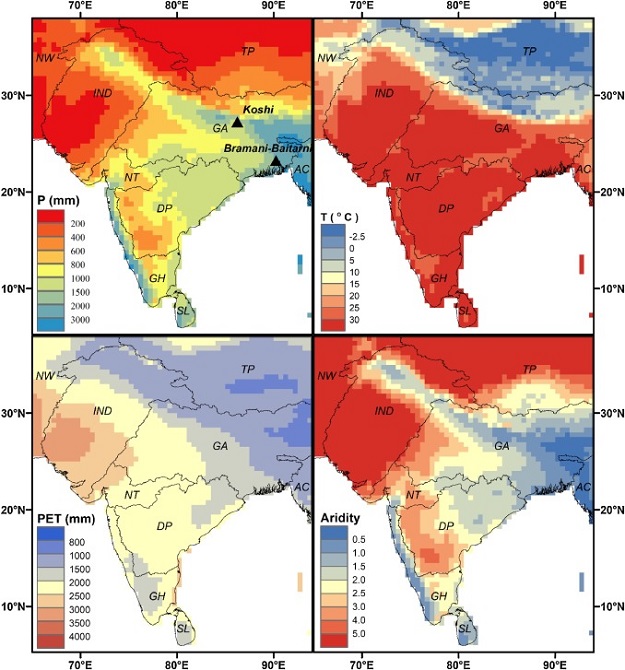 The imminent increase in water flow of the rivers demands urgent need for a common platform for the South Asian countries to tackle the issue.

An increase in River Indus flow even by a small percentage could pose serious challenges for Pakistan. The country’s experts have already warned that rainy period is decreasing in lower parts of the country and increasing in upper areas. Melting of glaciers, heat and evaporation will also lead to increase in flow of River Indus in the future.

“These projections demand scaling up of climate resilient integrated water resource management practices in the South Asia region, one of the most climate vulnerable region globally,” added Chaudhry.

Pakistan’s hugely populous districts are directly located in the possible flood regions and increased river flow will be a problem for these areas.

“Developing resilience in agriculture to regular climate shocks is one of the biggest challenges facing our region, as climate change will increase irregular rainfall patterns and increase incidence of floods and droughts,” Chaudhry said.

The CMIP was designed by hundreds of leading experts to predict future aspects of climate change. The first CMIP was devised in 1995 and still updating with more modifications. However, CSIRO experts also use other hydrological models too.

Pakistan shuts consulate in Jalalabad over interference in diplomatic affairs