We will defend ISI chief, not Hafiz Saeed: Foreign ministry

We will defend ISI chief, not Hafiz Saeed: Foreign ministry 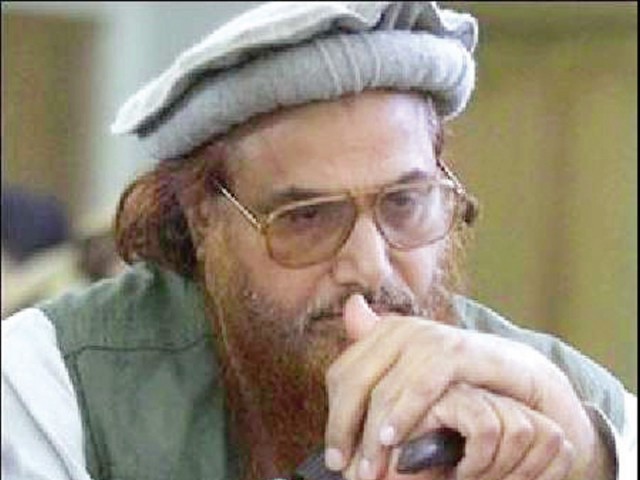 The Ministry of Foreign Affairs has informed the Lahore High Court (LHC) that they will defend Inter-Services Intelligence (ISI) chief Lt-Gen Ahmed Shuja Pasha in a civil lawsuit filed in a US court. However, they will not defend Jamaatud Dawa chief Hafiz Saeed, who has been named as a co-defendant in the suit.

Deputy Attorney-General Naseem Kashmiri submitted the reply before the court. He said that the ISI chief is a part of the state machinery and so the government of Pakistan would provide him legal assistance. Justice Umar Ata Bandial of the LHC directed the counsel for Hafiz Saeed to file his rejoinder to the foreign ministry’s reply by June 30.

The Brooklyn court has issued summons to JuD chief Hafiz Saeed, ISI chief Ahmad Shuja Pasha, and ISI officials Major Iqbal and Major Samir Ali after a lawsuit was filed by relatives of US nationals killed in the Mumbai attacks. Through its lawyers, the government filed a response that the ISI and its officials enjoyed sovereign immunity from prosecution.

The suit was filed in November 2010 by the son of US nationals Rabbi Gabriel Noah Holtzberg and his wife Rivka, who were killed in the Mumbai attacks. Apart from the ISI officials, the suit names the Lashkar-e-Taiba (LeT), widely believed to be responsible for the attacks, as a defendant.

Hafiz Saeed, through his counsel AK Dogar, submitted a petition that he is the head of Jamaatud Dawa, a charitable organisation, and has no links with the LeT. Saeed says that he was released by a full bench of the LHC after the government detained him in 2009, proving that he is not linked to any terrorist organisation.

Saeed says that as a citizen of Pakistan he should enjoy the same rights as any other individual. He asserts that the government should defend him in the same manner as the ISI chief and other officials.

The LeT was designated a foreign terrorist organisation by the US State Department in 2001 and declared an entity associated with al Qaeda by a UN Security Council Resolution in 2008. The same resolution also declared that the Jamaat-ud-Dawa is a front for the LeT.

Two foreigners handed over to FIA