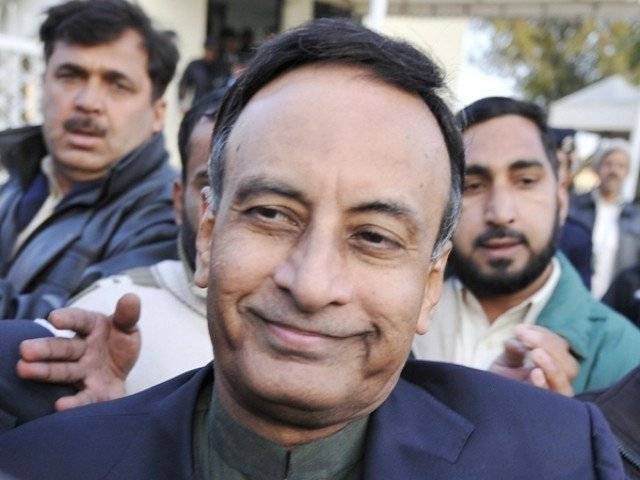 ISLAMABAD: The Federal Investigation Agency (FIA) on Thursday told the Supreme Court that the process to blacklist the passport of former Pakistani ambassador to the US Hussain Haqqani has been initiated.

The FIA, in a report submitted before the Supreme Court regarding repatriation of Haqqani, also stated that the International Criminal Police Organisation, commonly known as Interpol, did not issue red warrant against Haqqani despite making several requests in this regard.

It is also stated that Interpol Washington, the United States National Central Bureau (NCB), tentatively confirmed that Haqqani had been located in the US. Hence, the documents are being submitted through the interior ministry, the report said.

The report added that the interior ministry will secure approval of the federal government (cabinet) for the extradition of Haqqani before sending the documents to the Ministry of Foreign Affairs.

On the extradition documents that are being forwarded by the Ministry of Foreign Affairs to the US government, the FIA said it will be coordinating the matter through the office of legal attaché at the US embassy in Islamabad as well as NCB Interpol.

Earlier, during hearing of the case, a three-judge bench headed by Chief Justice of Pakistan Mian Saqib Nisar directed NAB to take steps regarding extradition of the accused.

During the last hearing, senior counsel Ahmer Bilal Soofi, who was appointed amicus curiae (friend of the court), apprised the court that the offence pertaining to an alleged misappropriation of the embassy fund could be pursued but the matter should be referred to NAB to bring Haqqani back through the Mutual Legal Assistance (MLA).

In view of this offence, Haqqani could be arrested in the US under international law. “We should focus on the NAB’s agreement with the United Nations Security Council about repatriation of culprits,” he added.

The court also instructed NAB to submit a written reply over the issue in a week.

The bench also directed the federal government to introduce legislation in parliament over the draft shared by Soofi about amending the FIA rule that could enable the agency to execute the MLA process that is currently being exercised by NAB.

Under the new power, FIA can directly approach a foreign agency regarding any matter without involving the Foreign Office.