Promis­es to take up the issue with federa­l govern­ment
By Our Correspondent
Published: August 30, 2018
Tweet Email 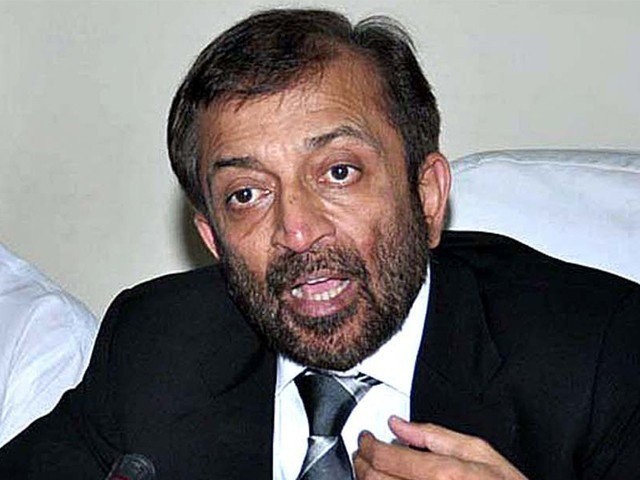 The eviction is being carried out on an ‘ethnic basis’, Dr Sattar claimed. He added that the MQM-P stood against the victims of oppression.

He maintained that the party, being part of the federal government, would take appropriate measures to resolve the issue. “As an ally of the Pakistan Tehreek-e-Insaf, we will give policy to the government,” he said.

‘I will stand by the residents if the police come to evict them,” Dr Sattar said. “The MQM is an ally of the government. We would recommend alternative policy to the government. No decision can be taken until the MQM-P has been taken into confidence,” he asserted.

According to Dr Sattar, the court orders regarding eviction of government quarters had no mention of Printing Press Quarters. “Residents of the quarters are being kicked out in the absence of any court order,” he said, demanding that the authorities compensate the victims with alternative accommodation. He also demanded that residents evicted from government housing schemes such as FC Area, Pakistan Quarters, Martin Quarters and Clayton Quarters be also indemnified for their losses.

“The residents have spent millions of rupees on the maintenance of these houses,” he said, asking the government to pay Rs15 million to the residents before having the apartments vacated.

Dr Sattar also demanded that dues of retired officers be paid to their widows and families and their children be given jobs. He also announced the as per the Prime Minister Employment Scheme, residents of the Printing Press Quarters would be given 50 jobs.