Action initiated against heads of schools in Punjab

Action initiated against heads of schools in Punjab 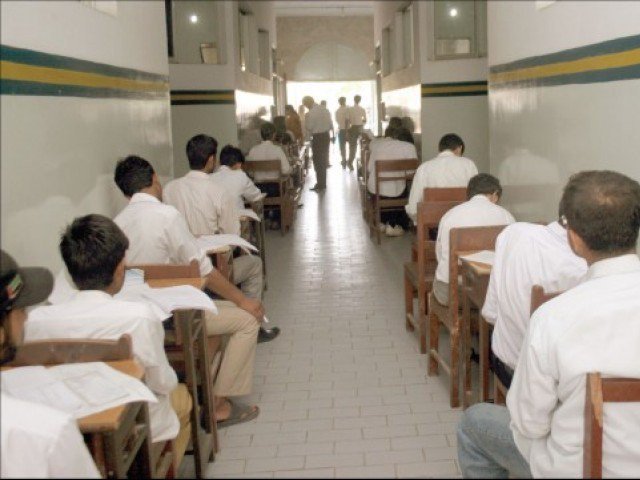 LAHORE: Chief executive officers (CEOs) of district education authorities (DEAs) have been instructed to take action against the heads of those schools which performed poorly in the annual Secondary School Certificate (SSC) examination under the Punjab Employees Efficiency, Discipline and Accountability (PEEDA) Act.

In this regard, a letter by the directorate of public instructions (secondary education) has been forwarded to the CEOs along with a list detailing schools which underperformed in their respective districts.

School heads to be charged under PEEDA Act

After consolidating data, CEOs are directed to take action under the PEEDA Act against those heads whose result for the SSC examination remained between 0% to 50%, the letter stated. “You are hereby reiterated to take up the matter against the teachers/ head teachers / in charge whose result remained 0% to 50% at your personal level”, the letter read.

The letter added that action against those in basic pay scale (BPS) -17 or above will be taken by the provincial government.

In this list if there is any officer with BPS-17 and above, they may report this information to the directorate in order to proceed, as such employees fall within the jurisdiction of the government, the letter highlighted.

You are directed to scrutinize both lists and report this to the directorate if there is any wrong or erratic entry, the letter concluded.

Meanwhile, the Board of Intermediate and Secondary Education (BISE) Lahore has started sending roll number slips for the SSC supplementary examination.

This year, a total of 232,046 pupils took part in the annual exam out of which 174,363 candidates managed to pass. The total pass percentage was calculated to be 75.14% in the results announced on July 21.