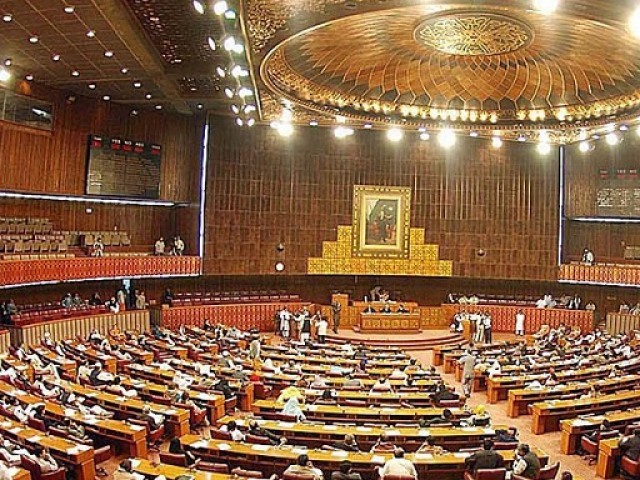 Speaking in the Senate, Swati pointed out that the RTS was developed by the National Database and Registration Authority (Nadra) under the previous PML-N-led government, which appointed senior Nadra and Election Commission of Pakistan (ECP) officials for the purpose. During the session, Swati and senator Ateeq Sheikh called attention to the RTS failure episode.

Former senate chairman Raza Rabbani alleged that the former government wanted to whitewash its negligence by forming a committee of its choosing to scrutinise the matter. He endorsed forming a parliamentary panel to investigate the matter further.

On August 26, chairman of the Senate’s Standing Committee on the Interior’s Rehman Malik, who was nominated to oversee and monitor July’s elections, wrote a letter to Prime Minister Imran Khan, urging him to order constitution of a technical committee to investigate the issue.

The senator said the letter was addressed to the prime minister as he also holds the portfolio of the ministry of interior and by virtue of that “he is ex-officio member of the Senate’s standing committee on the interior; hence, it is mandatory for him to fully assist and attend to the committee.”