Media regulatory authorities to be merged into one body: information minister

Media regulatory authorities to be merged into one body: information minister 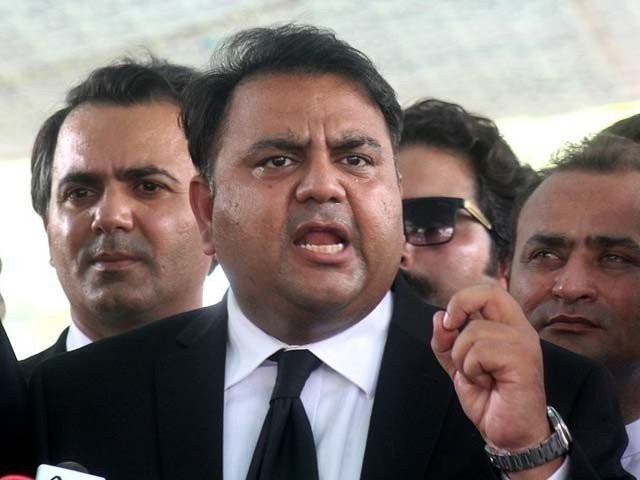 Information Minister Fawad Chaudhry on Wednesday said existing media regulatory bodies will be merged and a new authority will be formed to oversee all mediums.

“There should be one regulatory authority to look at all mediums, and the same laws and censors should apply across the board,” said the information minister while addressing the media.

Elaborating further, the information minister said all authorities will be merged under the new body and media representatives will also be included.

Referring to the change witnessed in news coverage by state-run Pakistan Television Network (PTV), Chaudhry said the government has lifted political censorship and a noticeable change can be witnessed.

“The state-run channel is giving considerable airtime to members of the opposition as compared to private networks,” he highlighted, adding that the state-owned channel will also review the performance of parliamentarians.

“In the coming days, you will see major changes in the information ministry, regulatory bodies, and PTV.”

Referring to the allocation of government advertisements, the information minister claimed that a media cell was earlier operating in PM House, under the supervision of Maryam Nawaz, which controlled allocation beyond the ambit of the ministry.

In 4 years of the previous government, from 2013-17 more than Rs 15.5 billion were spent on government advertisements in print and electronic media. pic.twitter.com/RahFQOLKPs

Chaudhry added that a review committee has been formed to oversee policy for allotment of government adverts and under austerity measures announced by the prime minister, state coffers will not be used for such activities.