Case cracked: Four killed in capital for not washing teacups

Case cracked: Four killed in capital for not washing teacups

Police say invest­igatio­ns in last month’s incide­nt has been comple­ted and report submit­ted to the court
By Arsalan Altaf
Published: August 29, 2018
Tweet Email 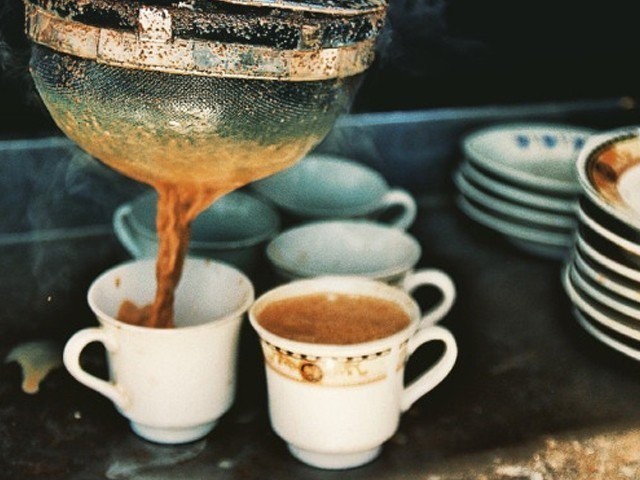 ISLAMABAD: Four men, whose bullet-riddled bodies were recovered from the Koral area of the capital last month, had apparently been killed over a spat amongst two groups on doing the dishes.

Initially, the police had suspected that the men were killed in a suspected land dispute as all four victims were employed by a local landowner who kept them as guards to protect his property against potential land grabbers.

However, the police were told that around seven men who lived on the land in two rooms. The three other men had apparently fled.

When the police managed to track down the absconding men, they told investigators that a spat over who would do the dishes had ended in a shootout which left four people dead.

“Two groups of men lived in two rooms. Three of them were Punjabi who lived in one room while four others were Pashto-speaking men who lived in the other room upstairs,” a police officer told The Express Tribune while referring to their investigation.

“On the morning of July 12, those who lived upstairs fetched cups to have tea. When those living downstairs needed the cups, they discovered that the mugs had not been washed by the other group, due to which an argument ensued between the two groups and both groups took out their weapons,” a police officer told The Express Tribune.

“Zaidullah and Zahid carried Kalashnikovs while Ghani and Rehman put up their bare fists. On the other side, Raheem pulled out a pistol,” the officer said.

He added that Raziq grabbed Raheem’s pistol and shot at Ghani. This set off an exchange of fire between the groups in which Zaidullah gunned down both Yasir and Raziq.

Raziq was killed on the spot, while Zaidullah along with Zahid and Rehman fled the scene.

“They were all addicts who fought over cleaning and washing a few mugs. We have completed our investigation and submitted a report to the court for trial,” another officer with knowledge of the investigation said.