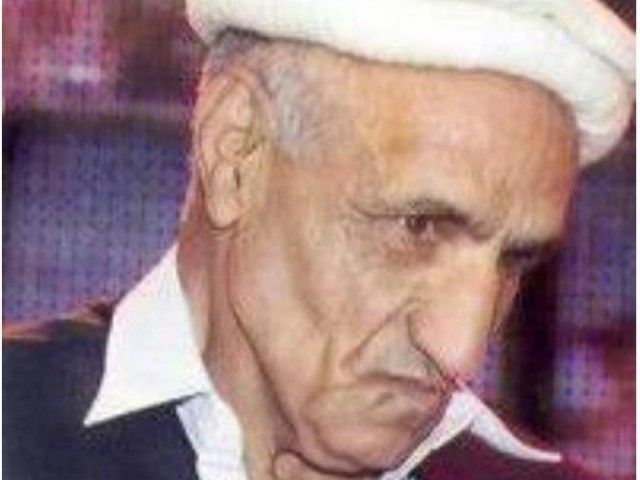 Pakistan has lost a brave soldier and son of the soil, who faced extreme torture in Indian prisons during his unlawful detention for 40 years.

Sepoy Maqbool Hussain breathed his last at the Combined Military Hospital, Attock where he had been admitted for the past few months.
Army chief Gen Qamar Javed Bajwa has expressed sorrow over Hussain’s death, the Inter-Services Public Relations (ISPR) said in a statement.

According to the military’s media wing, Maqbool Hussain will be buried tomorrow with full military honour.

The brave soldier got injured and was taken prisoner by the Indian Army during the 1965 war.

He was released in 2005 after spending 40 years in Indian jails. He was a recipient of Sitara-e-Jurrat.