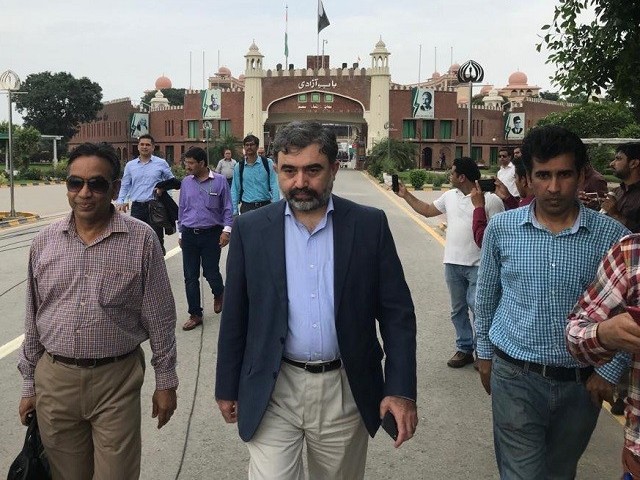 LAHORE: An Indian delegation on Tuesday arrived in Pakistan to deliberate over the ongoing water dispute between the two countries.

The two-day talks will be held at the National Engineering Services Pakistan (NESPAC) office in Islamabad.

Islamabad has voiced its concerns over the designs presented by New Delhi for the Pakal Dul and Lower Kulnai reservoirs on the River Chenab.

Notwithstanding, the Indian government is constructing a 1,500 megawatt Pakal Dul and the 45 megawatt Lower Kulnai dams on the river.

Indian delegation to arrive on Aug 28 for water talks

Islamabad’s stance is that the designs of both the projects are in direct violation of the Indus Water Treaty, which both countries are signatories to back in 1960.

Saxena has not spoken to the media since his arrival in Pakistan. 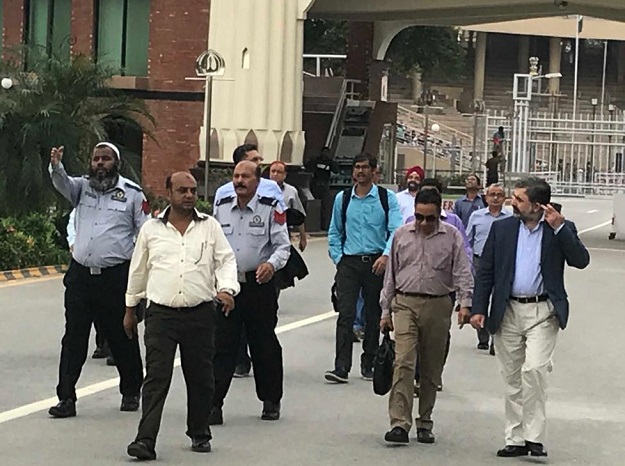 Shah has come forward to say that the media would be apprised about the details of the talks.

The Indian delegation is set to return on August 31.

The earlier venue for the two-day huddle was Lahore, which was later changed to Islamabad by the water and power minister.

In 2012, Pakistan objected over Pakal Dul’s design for violating the Sindh Taas Agreement.

On the occasion, Pakistani officials demanded that the freeboard height should be reduced from seven-feet to two-feet and that the installation of the seal way gates should be done with an additional 40 metres in order to bring it to 1620 metres and align it with sea level.