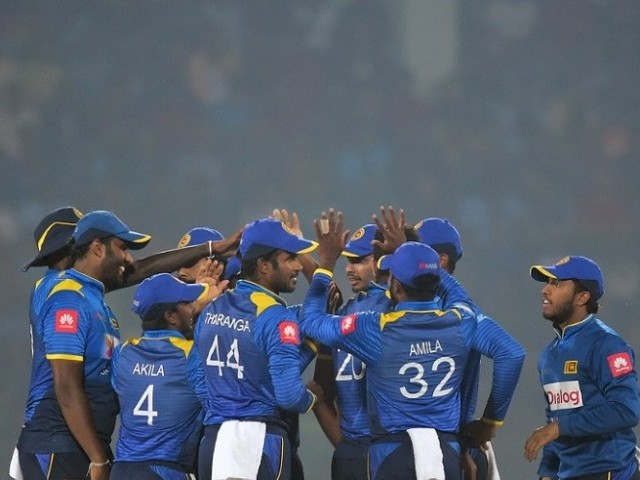 COLOMBO: Sri Lanka cricket chiefs on Tuesday raised a new match-fixing alert after “suspicious individuals” were kicked out of a T20 game.

Players have been warned to tell authorities of any attempt to approach them to fix matches, a Sri Lanka Cricket official told AFP.

The move follows the detection of suspicious individuals at a Sri Lankan league game in Dambulla on Saturday, in which a Galle team led by Dimuth Karunaratne beat Dasun Shanaka’s Kandy by seven runs.

“They appeared to be from the Indian sub-continent. Their excessive use of mobile phones at the stadium aroused suspicion and they were ordered out,” the official said.

The board said in a statement that it had stepped up anti-corruption measures at SLC T20 games and team hotels.

“Sri Lanka Cricket has also notified the team managers and the players taking part in the tournament to inform SLC immediately of any approach by suspicious individuals,” the statement said.

Sri Lanka has announced plans for tougher laws against sports corruption and a special police unit to deal with match-fixing following a TV documentary exposing corruption in global cricket.