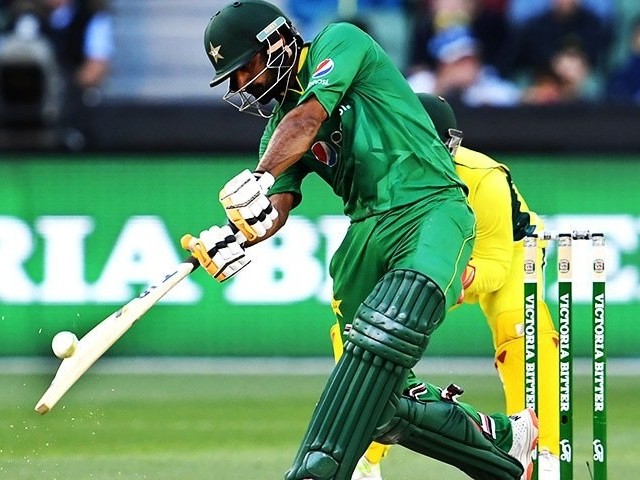 The Pakistan Cricket Board (PCB) has announced schedule for the home series against Australia and New Zealand on Tuesday.

The Men in Green are due to face Kangaroos in two Tests and three T20Is which will be followed by three T20I, three ODI and three Test series against the Black Caps.

All matches will be played in Sheikh Zayed Stadium, Abu Dhabi and Dubai Cricket Stadium as Sharjah Cricket Stadium will be busy in hosting the Afghanistan Premier League.

The Baggy Greens will start their tour of the United Arab Emirates (UAE) with a four-day practice match against ICC Academy in Dubai from September 29.

The Black Caps’ tour of UAE will begin with the ODI series where the three matches will be played on October 31, November 2 and 4.

The T20I series will be played between November 7 – 11, whereas the five-day format will begin from November 16.

The PCB has also announced dates for the tour of New Zealand A and England Lions.

New Zealand A will face Pakistan A in three T20 matches which will be played on October 12, 15 and 17 at the ICC Academy.

Three 50-over matches between both teams will be played on October 21, 24 and 26 at the Nursery Oval, Abu Dhabi, whereas two four-day matches will be played from October 30 and November 6 respectively.

England Lions will face Pakistan A side in one four-day game, three T20 and two 50-over matches, starting from November 18.