In a recent interv­iew, the 34-year-old remark­ed that 'item number­s have nothin­g to do with a film's succes­s'
By Entertainment Desk
Published: August 27, 2018
Tweet Email 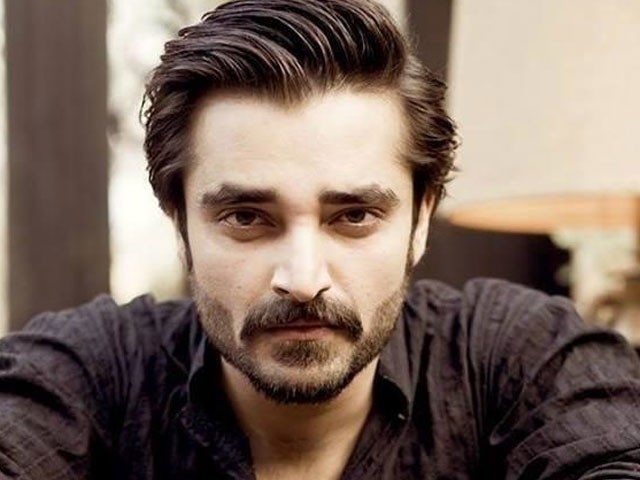 PHJ is based on the lives of cadets, so it’s only understandable that it does not have any racy item songs unlike other Pakistani films.

Abbasi has openly voiced his displeasure over ‘vulgar’ film songs on multiple occasions and he didn’t hold back this time either. 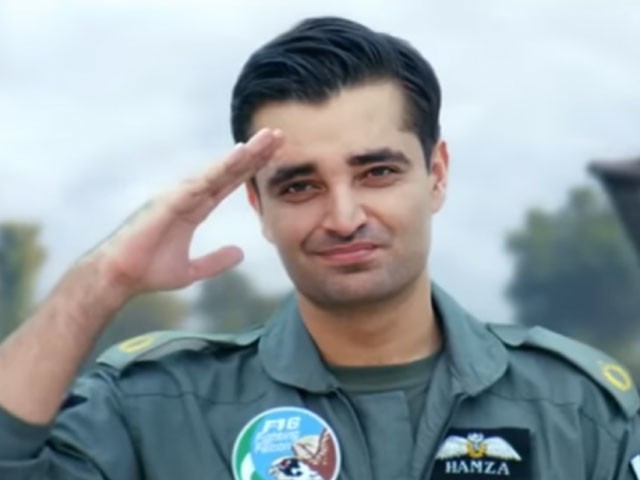 In a recent interview with BBC Asian Network, the 34-year-old stated that “item numbers have nothing to do with a film’s success.”

Say no to item numbers and do films that positively impact society… that's what @iamhamzaabbasi tells @iharoonrashid. Plus why his film #ParwaazHaiJunoon isn't propoganda and how it's going to change the international perception of Pakistan. pic.twitter.com/KdbDMZS8b6

Citing the names of recent Pakistani releases, Abbasi said they all have performed extremely well at the box office, without entailing item songs. “Tell me one single item number that has played a huge role in the success of a Pakistani film? None!”

The actor-activist was previously a part of Nadeem Beyg’s blockbuster Jawani Phir Nahi Ani, which he later called ‘crass.’ Interestingly, the second installment of the film, which replaced him with Fahad Mustafa, released on the same day as PHJ. 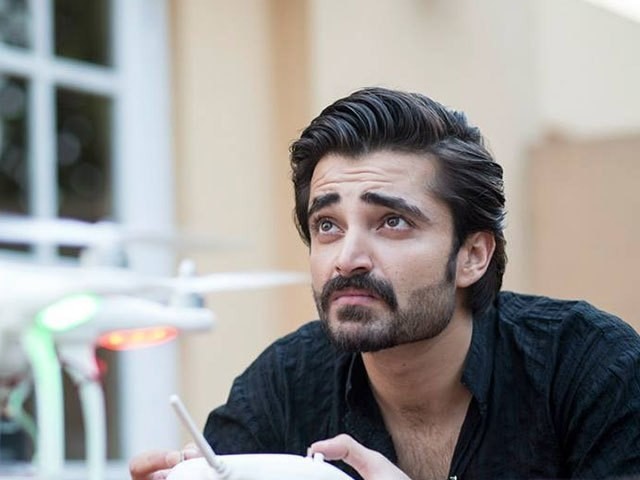 “I left Jawani Phir Nahi Ani because it’s not a genre that I would (do).” To this, BBC Asian Network host Haroon Rashid replied, “You called it vulgar.” Abbasi clarified, “No, just the two songs.”

The Waar actor added that he doesn’t like to be a part of any film that sends out a negative message. “When you make films, when you put them on screen, it has a certain impact on the society.”

Rashid mentioned that both Bollywood and Hollywood have churned out multiple blockbusters comprising item songs. Does Abbasi’s opinion on the subject affect the Pakistani film industry’s business? 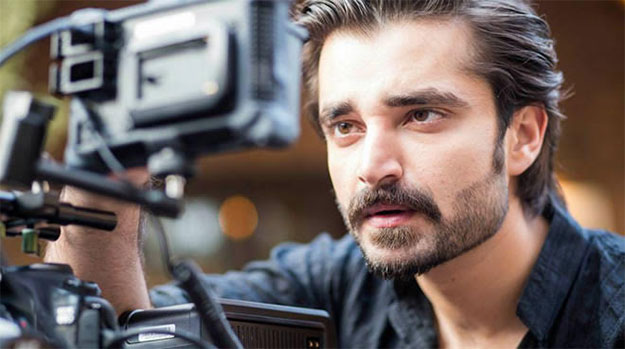 “What Bollywood or Hollywood does is in no way our business. But what we do matters to us. Our youth looks up to our actors and actresses. They’re influenced by them. They idolise them,” added the Mann Mayal star.

Talking about Parwaaz Hai Junoon, Abbasi shared, “Internationally, I hope it clears a lot of misconceptions about Pakistan.” He continued, “For example, one of the leads in this film is a female combat pilot. Many don’t know that Pakistan has the only Muslim Air Force who has female combat pilots.” 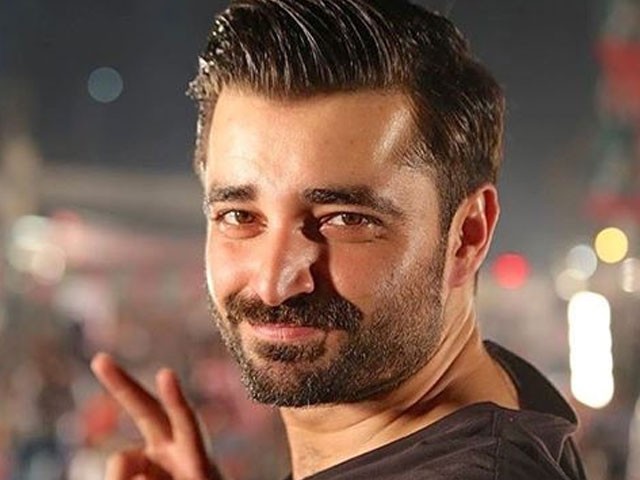 In an interview with Khaleej Times earlier, the actor quipped that PHJ depicts a real image of Pakistan – not a positive one. “The best part of this film is that we are not against any country,” he mentioned. “We are focusing on the bigger war that Pakistan is part of. We feel that the world does not recognise us for what we truly are. The world is a safer place literally thanks to Pakistan.”

To me, Fahad Mustafa is more like Akshay Kumar than Salman Khan: Osman Khalid Butt