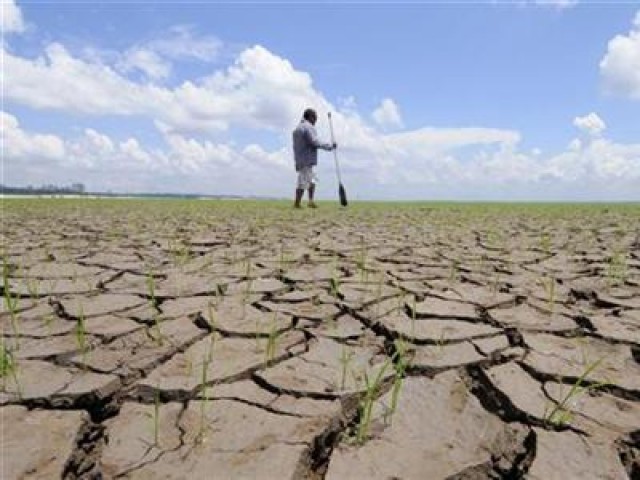 ISLAMABAD: Weather pundits on Saturday dismissed any threats from the massive flooding battering the Indian state of Kerala that has claimed over 300 lives so far.

“There are no obvious chances of riverine flooding in Pakistan,” he said, adding; “However, its risk cannot be completely ruled out as monsoon season is likely to remain in the country till the end of September.”

He said though from next month monsoon currents would start getting weaker, but still it is a bit early to say there are no chances of riverine flooding in the country.

Sharing the details about ongoing monsoon season in the country, he said in Pakistan it has already entered in the second phase and with the passage of time it would start getting weaker.

However in July, rainfall was above normal in Punjab, Khyber-Pakhtunkhwa (K-P) and Gilgit-Baltistan (G-B), but below normal in Sindh and Balochistan and close to normal in Azad Jammu and Kashmir.

“This year the southern parts of the country had received considerably less rainfall as compared to the northern parts,” he said.

In southern parts, there were only few light showers at Tharparkar and surrounding areas but no rain in other cities, he said.

Malik further said that the ongoing spell of showers will continue till August 27 than it would come to an end.

Later a new spell would start from September 4 and would continue for few days.

“It is expected that after mid of September people will get rid of humid weather which is currently causing uneasiness and discomfort,” he maintained.

According to the National Disaster Management Authority (NDMA) latest monsoon situation report, so far 84 people have been killed across Pakistan in rain related incidents since the onset of monsoon season in the country.

Highest deaths have been reported from Punjab where 31 people were killed out of which five children and two females, followed by K-P and AJK where 21 each killed , eight in tribal districts of K-P , two in G-B and one in Balochsitan.