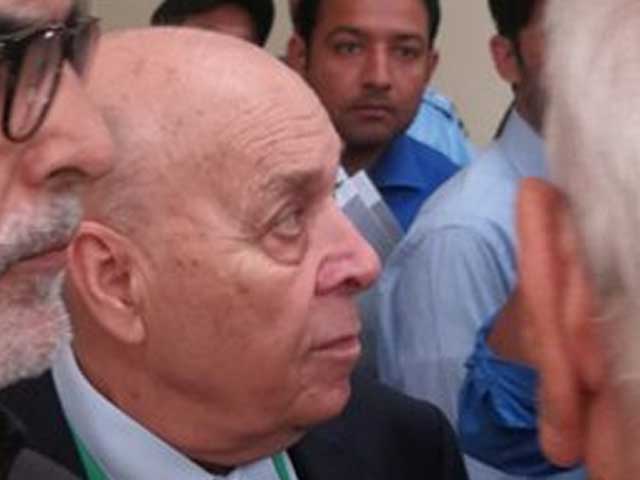 According to Express News, the FIA team along with Rangers personnel sealed entries and exits of the mill before conducting the raid in Khoski area. The teams reviewed documents retrieved from the heavily guarded record room. 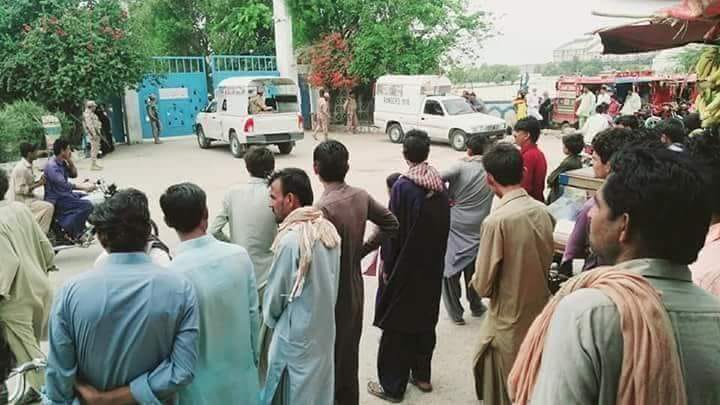