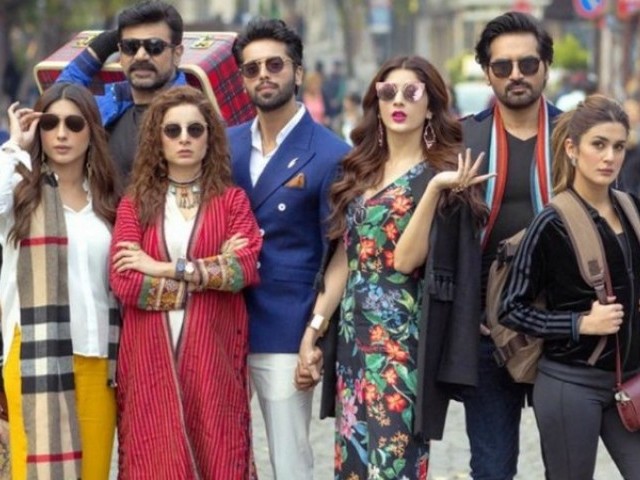 KARACHI: There’s nothing better than getting to watch a good film when its trailer suggested otherwise. When the trailer for Jawani Phir Nahi Ani 2 dropped, I thought it looked too confusing – as if the film-makers were trying to do too much. Even the jokes in the trailer were distasteful and unfunny.

So, it obviously came as a pleasant surprise when the actual film delivered on most fronts. Directed by Nadeem Baig, the nearly three-hour comedy takes place three years after the original Jawani ended. Upon his brother-in-law Rahat’s (Fahad Mustafa) insistence, Pervez (Ahmed Ali Butt) and Sheikh (Vasay Chaudhary) travel to Turkey with their wives Lubna (Uzma Khan) and Gul (Sarwat Gillani). There, the tragi-comical circumstances reunite them with their long-lost friend Sherry (Humayun Saeed) who is hell bent on suicide. The film takes us through their journey as conflicts involving money, love and Indo-Pak politics arise. 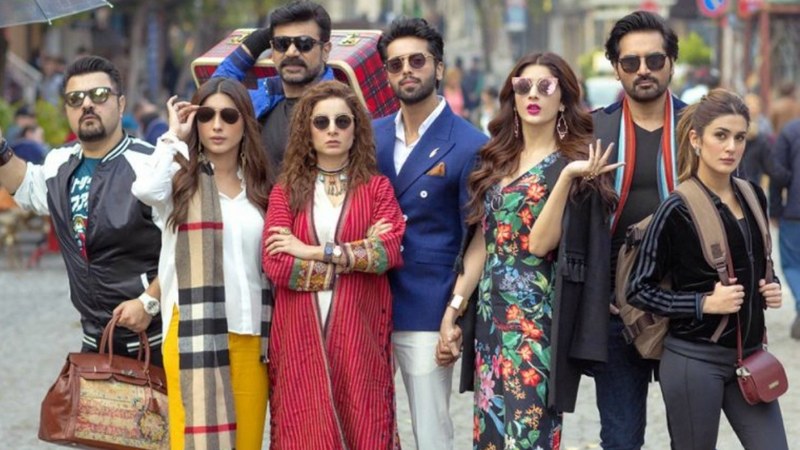 The greatest strength of JPNA 2 is its fast pace. It moves like a bullet train from point A to B, never letting the audience take a breather. A few scenes are unnecessary, even fewer drag beyond the limit.

Pakistani film-makers rely too much on cross-dressing, fat shaming and jokes about transgenders. This is a problem that needs to be addressed. JPNA 2 doesn’t break that norm. There is a fine line between being funny and crossing the line. And as hard it is to pinpoint the ‘line’, we have seen our film-makers tip over before in Mehrunnisa V Lub U and more recently, in Jackpot. Vasay does cross the line at times but quickly manages to pick himself up and continue. 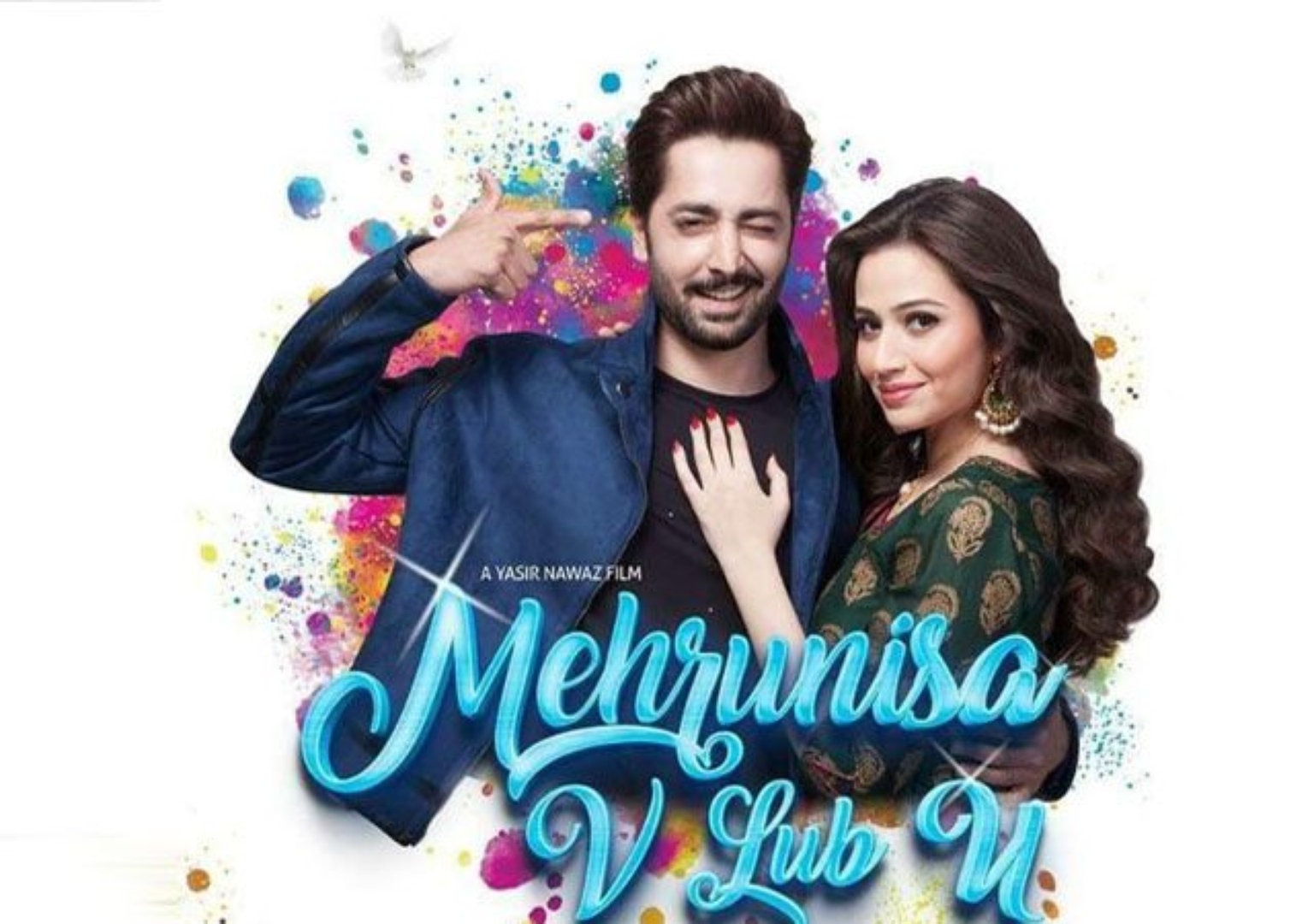 However, the writer’s brand of humour has evolved. He has developed a better grasp of story-telling and how to keep a scene entertaining even if it runs too long. One particular element I’d like to see him utilise better is the transition from drama to humour and back, within the scenes. As of now, he jumps between the two elements.

Even then, JPNA 2 works so much better than most other rom-coms. And for that, the credit goes not only to the writer but also the director and actors. In a typical rom-com, the characters barely require actors to show off their potential and in an attempt to impress, they often over-project their intended emotions. But Nadeem doesn’t exaggerate, maintaining the actors’ authenticity. 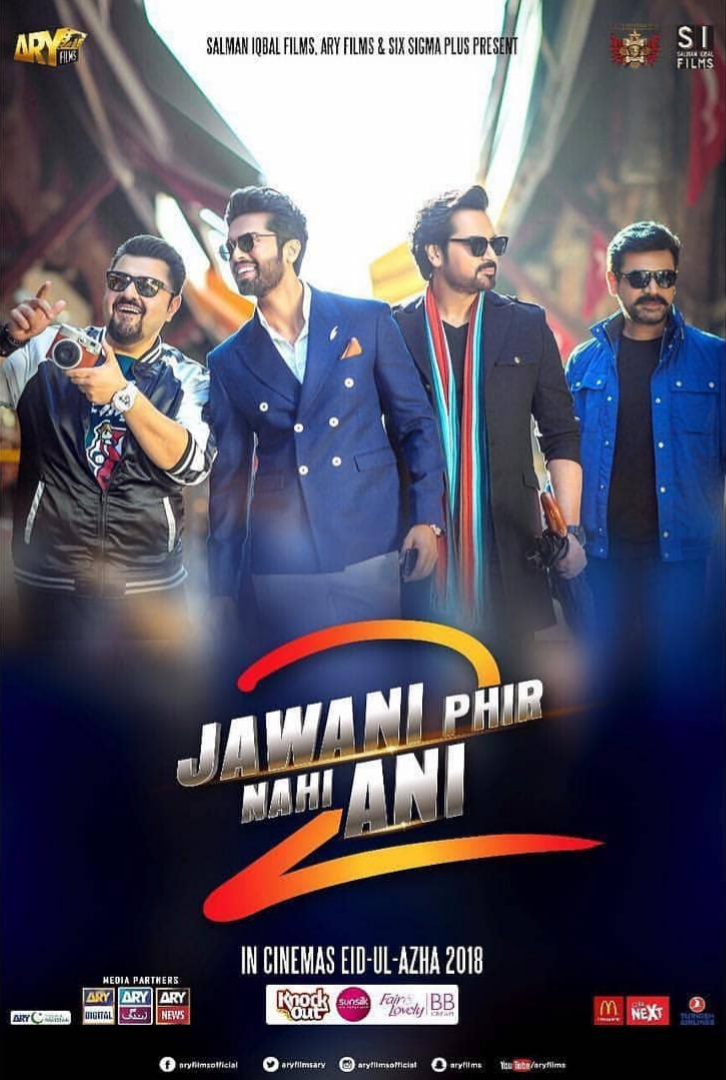 Ahmed was a treat to watch. I can’t decide if his brand of comedy has grown on me or he has done away with being annoying and matured. Nonetheless, the actor proves to be as essential a part of the film as Humayun and Fahad, if not more. I was especially impressed with Kubra Khan (who plays Humayun’s love interest) and how natural she appears on-screen. Humayun may at times come off as bland but his lady love balances the scene with genuineness in her expressions and movement.

‘Behka Re’ from ‘JPNA 2’ is the preppy, upbeat summer song we’ve all been waiting for

Fahad turns out to be a great addition to the franchise. He doesn’t exploit his role to steal everyone’s thunder but actually adds to the story. However, some of the problems in JPNA 2, specifically the length, are due to his character. Vasay spends more time than needed in order to do justice to the actor (not the character). Although it gives us a few entertaining sequences, they don’t matter in the long run. 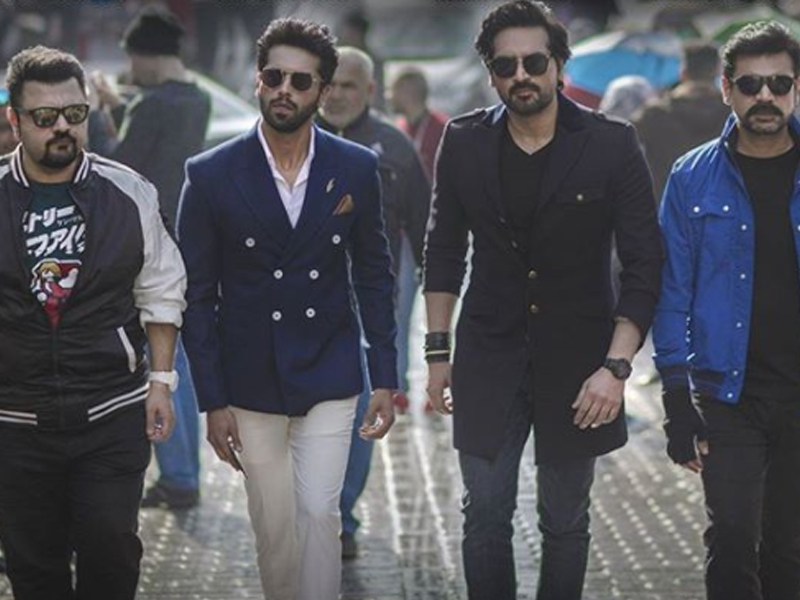 One can argue that the Indo-Pak angle was pointless too but it surely kept the film engaging. The beauty lies in its constant twists and turns. Under Nadeem’s direction, all the pieces of the puzzle came together seamlessly. Overall, JPNA 2 far exceeds expectations. It doesn’t happen often that a sequel is better the original. JPNA 2 has achieved that.

Verdict: Let the not-so-Jawan heroes teach you the meaning of Jawani in this hilarious sequel.