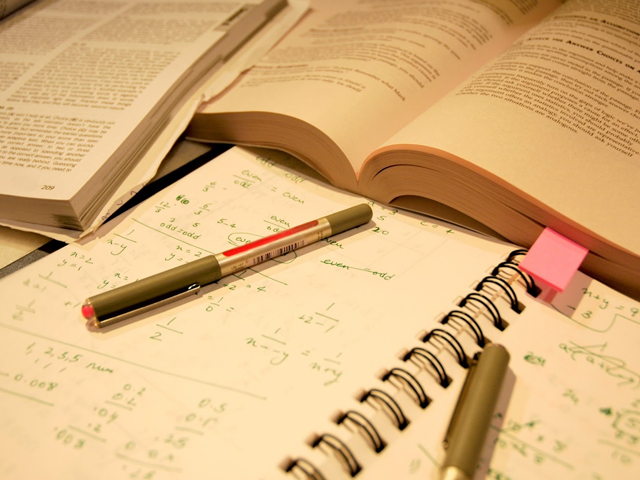 ISLAMABAD: Three students of Sargodha colleges clinched first position by securing 1058 marks out of a total of 1100, in Intermediate annual examination.

The Federal Board of Intermediate and Secondary Education (FBISE) announced the result of Higher Secondary School Certificate Annual Examination 2018 on Monday.  As per the result document, Hammad Saleem of Punjab College of Science, 2-Khayaban-e-Sadiq, Sargodha Cantt., Masooma Zainab Bokhari and Momina Maham of Punjab College of Information Technology for Women, 2-Khayaban-e-Saddiq, Sargodha, secured first positions with 1058 marks.  All three students were from the pre-medical group.

Second position went to Muhammad Moiz Mubashir of Punjab College of Science, 2-Khayaban-e-Sadiq, Sargodha Cantt with 1057 marks, and the third was secured by Aiman Gul of HITEC School and College for Girls, Taxila Cantt who obtained 1053 marks.

Only three positions went to government colleges of Islamabad while the rest were secured by private establishments or institutions of other cities.

This year’s exams were rocked by the harassment allegations by some students of Bahria College Islamabad who had alleged that an invigilator sent by the board had harassed, groped, and coerced female students during the premedical practical.  However, the episode did not harm the academic record of the students and those who had mustered courage to speak up against the menace have passed the exam with good marks as the practical was canceled and taken again by the board. Though, the result was somewhat delayed due to the incident.