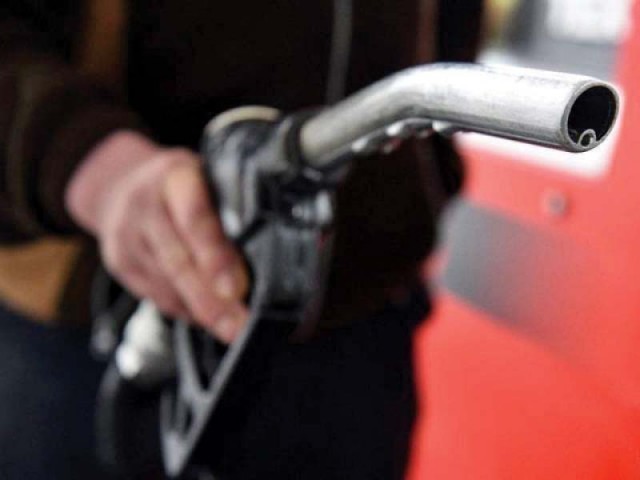 KARACHI: Hascol Petroleum reported a decline in profit of 25.2% to Rs298.5 million for the second quarter ended June 30, 2018 as compared to earnings in the same period of previous year, when they were Rs399 million.

Earnings per share stood at Rs2.06 for the April-June 2018 quarter compared to Rs3.13 in the same period of last year.

According to Topline Securities’ research analyst Umair Naseer, the decline in profit was due to exchange losses suffered by the company on foreign payables amidst rupee depreciation, which amounted to Rs1.4 billion. Total exchange losses in first half of the year came in at Rs1.9 billion.

The company reported 55% growth in net revenues to Rs66 billion during the second quarter due to higher petrol and diesel prices and increase of around 19% in total sales volume on a year-on-year basis.

During the period, gross profit of the company surged 90% to Rs3 billion due to higher volumetric sales and likely inventory gains while administrative and distribution costs increased 53% and 27%, respectively.

“Finance cost increased to Rs241 million, up 62% due to higher borrowing by the company coupled with high interest rates,” Naseer said.

Meanwhile, half-yearly profits of the company showed improvement of 33.2% from Rs771 million to Rs1.028 billion. Earnings per share for the half year stood at Rs7.1 compared to Rs6.03 for the same period last year. The company also announced an interim cash dividend of Rs3.5 per share.