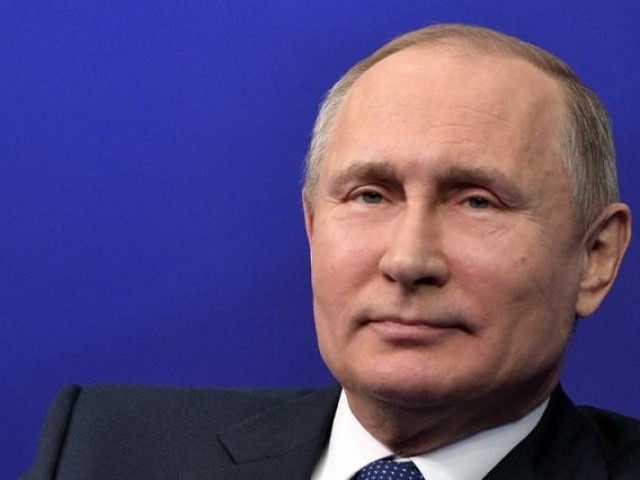 Moscow is bracing itself for a slew of new US sanctions despite Putin meeting US President Donald Trump at a summit. PHOTO: AFP/FILE

MOSCOW: Russian President Vladimir Putin still hopes to pull Moscow’s ties with Washington out of a deep crisis, but nobody will go into mourning if this ambition is not reciprocated by the United States, the Kremlin said on Monday.

Moscow is bracing itself for a slew of new US sanctions despite Putin meeting US President Donald Trump at a summit in Helsinki in July, an encounter both sides said went well.

Initial Russian triumphalism after the summit turned sour however as anger over what some US lawmakers saw as an over deferential Trump performance galvanised a new sanctions push.

The US State Department has said it will impose fresh sanctions by the end of this month, while bi-partisan legislation from senators calls for other curbs to be widened.

Moscow is also bracing itself for potential US measures designed to frustrate its Nord Stream 2 gas pipeline project.

Kremlin spokesperson Dmitry Peskov told reporters on a conference call that the new US sanctions proposals were unfriendly, illegal and would harm world trade.

“Let’s wait and see what will happen, if anything,” said Peskov, saying any Russian response would be dictated by Russia’s own national interests.

“The Russian president is hoping for the best and, despite all this, wants to pull our bilateral ties out of the deep crisis they are in. He (Putin) still has that desire. But at the same time nobody plans to go into mourning if our approach is not reciprocated by Washington.”