'I swear to God I think we're marrie­d in real life,' she says
By Entertainment Desk
Published: August 20, 2018
Tweet Email 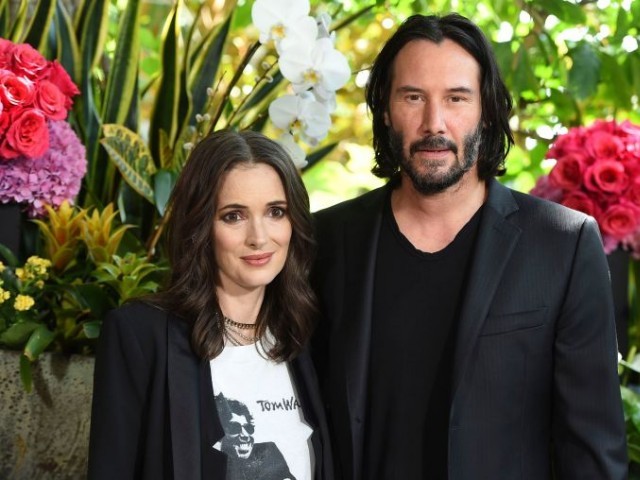 Ryder plays Mina Murray, the fiancée of Jonathan Harker (Reeves) in the film and as it turns out, director Francis Ford Coppola had called in a real Romanian priest to officiate over the fictitious characters’ marriage. However, it may not have been all made-up. 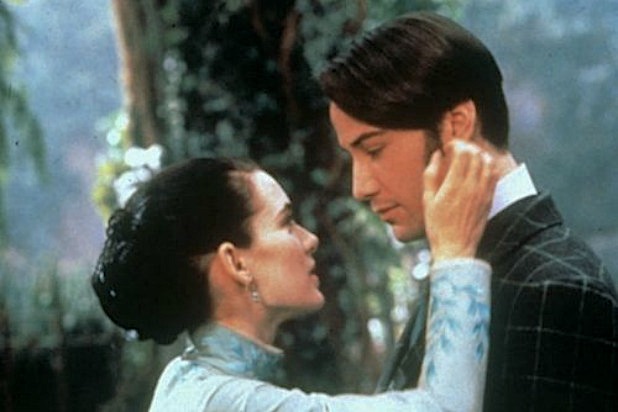 Ryder and Reeves will be featuring alongside one another in Destination Wedding, which is quite the appropriate fit. The two will play wedding guests who develop a mutual affection for each other, despite themselves. 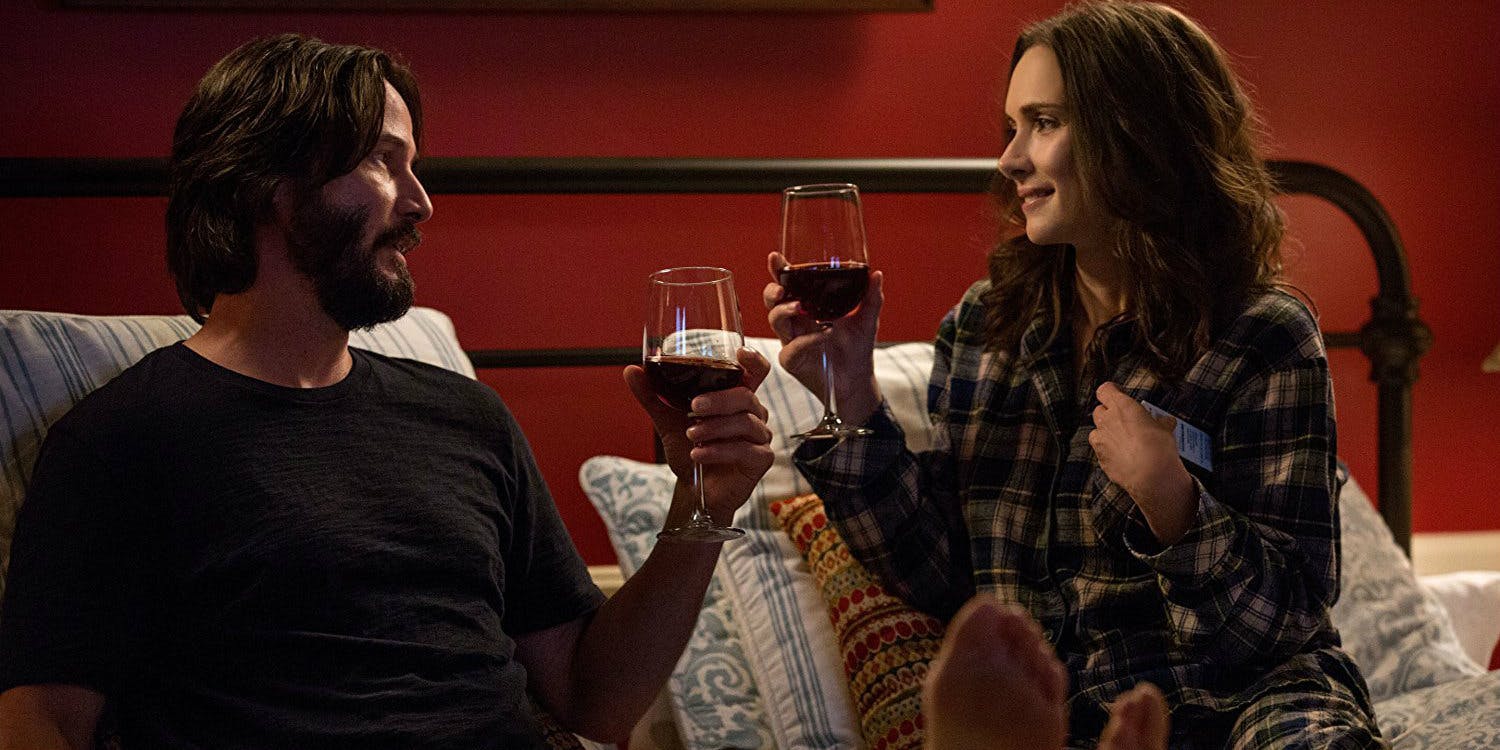 Ryder has made quite the comeback since her nonstop acting days in the ’80s and ’90s. The early 2000s weren’t as successful for her. “I just went through a tough time,” she had told Marie Claire back in 2017.

However, that phase now seems to be over as she has made more than a splash as Joyce Byers in hit series Stranger Things, which has since developed a huge following.

How Priyanka made every millennial’s Disney dream come true