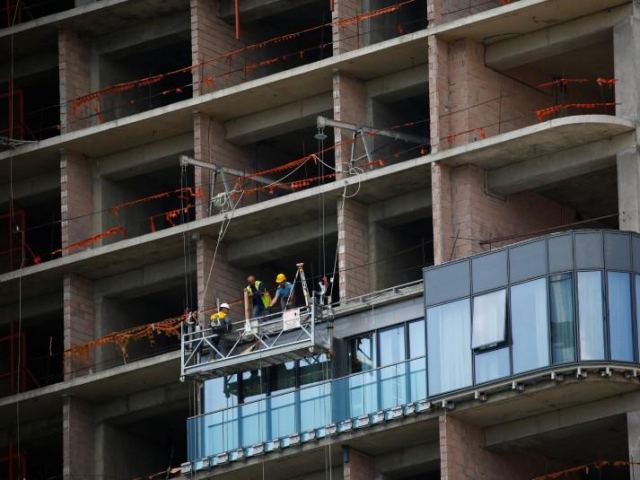 One way of understanding what is happening to the financial and economic systems in Pakistan is to compare the country’s situation with Turkey. The Turkish currency crisis comes at an awkward moment for Pakistan. The two countries have come under stress for much the same reasons. They are going through serious political transitions although the one in Pakistan is generally viewed favourably, while that in Turkey is seen as a serous relapse. The country appears to have abandoned the democratic path. In Ankara, a populist leader has strengthened his control over the country’s political system, moving it towards authoritarian rule. In Pakistan, the move is in the opposite direction. Imran Khan, Pakistan’s newly elected prime minister, is a strong-willed person much like Turkey’s Recep Tayyip Erdogan. However, the Pakistani leader is likely to govern through consensus-building. It appears that with the elections of July 2018, Pakistan has moved towards stability while the Turks will have to live in relative uncertainty. The financial markets on which the two countries are increasingly dependent like certainty and stability.

What is common to the two stressed nations is also the extreme hostility towards both now shown by Donald Trump’s Washington. While the United States president has never been enthusiastic about Pakistan, he for a while seemed to admire Erdogan. The Turkish leader had a lot in common with the strong leaders Trump wished would rule most places in the world. On the other hand, on a number of occasions, he chose strong words to speak about Pakistan, accusing the country of using “lies and deceit” to “make fools of us”. He was angry at Pakistan for not giving full support for America’s effort in Afghanistan. But for not easy-to-understand reasons, Trump has turned against Turkey, asking his Commerce Department to double the tariff on the import of steel and aluminium from that country. This would mean virtually excluding those Turkish commodities from the American market.

The anger against both countries might be for the same reason: the roles they are playing are reportedly making it difficult for Washington to score victories in the two wars in which victory is eluding it: the wars in Afghanistan and Syria. Washington would like to see both countries fall in line with the United States in the conduct of these two unending conflicts.

The third reason common to both countries is the handling of public finance by Ankara and Islamabad. Both have done it irresponsibly. Pakistan has not borrowed as heavily as Ankara has done from the world’s banking system to finance its foreign deficit. In Turkey, there was much borrowing to build fancy apartment buildings, shopping malls, mosques and a residential palace that cost $615 million. For expenditures such as these, it relied heavily on borrowing from foreign banks. The Western banks were happy to lend to Turkey and similarly situated countries since the United States Federal Reserve system kept the interest rates low. There was much more money to be made in places such as Turkey and Pakistan where the returns on portfolio investments were noticeably high. For a time Pakistan had one of the world’s best performing stock markets. However, this earnings-gap has begun to narrow with the recent rise in the US interest rates. Private funds are now being pulled out of emerging markets.

Would these two crises affect the global system? One answer comes from Matt Philips who wrote in his article titled ‘Why Turkey’s lira crisis matters outside Turkey’, published in The New York Times on August 14: “In past decades, plunges in emerging-market currencies have ignited broader crises. Turkey’s lira is crashing and that has financial markets on edge.” Philips is not alone in worrying. Many analysts are concerned whether the lira — and by extension the Pakistani rupee crisis — may create a ripple effect that may have consequences for many countries around the globe. One example of what could happen is the July 2, 1997 devaluation of Thailand’s baht, making investors lose confidence not only in the country’s currency but also in its economy. “Throughout the first half of July, nobody anticipated that the Thai crisis would spread, as soon as it did, to South Korea, Indonesia, Malaysia, the Philippines, Hong Kong, Singapore and even Latin America,” wrote Vikram Khanna in a recent article in The Straits Times. “Thailand turned out to be the canary in the coalmine, the trigger of a bigger crisis that engulfed much of Asia.” Turkey’s fundamentals are not different from those of Pakistan. Its current account deficit has ballooned to 7.9 per cent of gross domestic product in the first quarter of this year, from 3.8 per cent as recently as 2016. So has Pakistan’s.

S&P projects Turkey to go into recession next year

There is no doubt that fragile economic and financial systems around the globe could come under pressure because of the building of the Turkish crisis. There are some worrying signals in the June 2018 Annual Economic Report of the Bank of International Commerce, which points out that outstanding stock of dollar credit to the nonbank bank borrowers in emerging markets has almost doubled since 2008 and currently stands at a staggering $3.6 trillion. Many Pakistani analysts are concerned that Pakistan may also be borrowing excessively.

Could Pakistan be sucked into this developing crisis? I believe that heads should remain cool in Islamabad, the country’s capital, and Karachi, the headquarter of the central bank. Any reaction in panic could worsen the situation. In this context I would like to repeat what I have written before: the CPEC investments should be viewed as growth promoting rather than placing an u debt on the country.