Offering a freemium: No such thing as a free lunch

Offering a freemium: No such thing as a free lunch 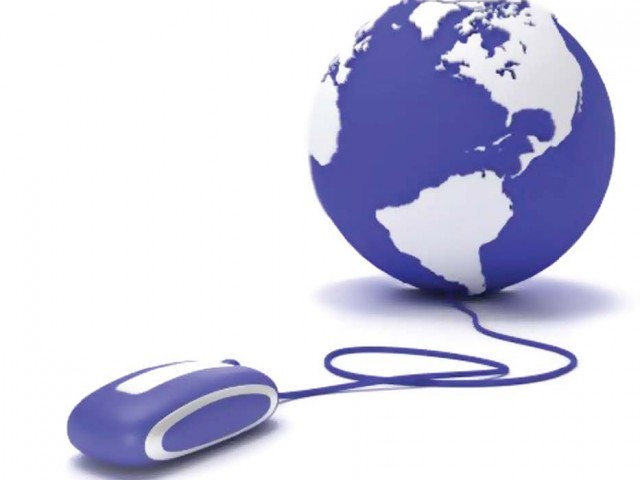 A lot of internet startup businesses focused on one thing, and that was to offer free online services in efforts to acquire users.

A lot of these businesses focused on one thing, and that was to offer free online services in efforts to acquire users. The plans called for up-selling premium upgrades or marginalising these users into paying. A simple business model, for example, may have offered free email services and lured users in with a vanity address ending in @cool.com. Once enough users signed up – and why wouldn’t they, it was free – they would eventually run out of space to store their emails. The service would charge a premium fee for increased storage and profit.

The only problem was that everyone was doing the same thing. And each time a company tried to charge, people kept switching to another provider who offered even more free space. Ultimately, everyone just walked over each other and users kept switching around. Some entrepreneurs sold their companies and made a quick buck, others waited too long and yet others realised their projections were too bullish.

The fundamental problem industry veterans had with a free lunch though was that these unsustainable business models were ruining the marketplace for the service vendors that actually did charge for their service as one would expect. But as Warren Buffet aptly puts it, “the market can stay irrational longer than you can remain solvent”. Surely enough, not only did a lot of the free service providers go bankrupt but during the process they also took out a lot of businesses with legitimate business models.

This brings up the other problem with free lunches, which is that any industry is at the mercy of its dumbest competitor. While healthy competition encourages downward pressure on pricing, a free culture sometimes encourages a lower quality bar. When this happens, it’s primarily because product or service vendors don’t have enough revenue generation to pay for the resources required for support, quality assurance, research and recruiting top talent.

The freemium business model offers a good middle ground where premium customers subsidise the cost of free customers. But ultimately, the cost has to be borne by someone.