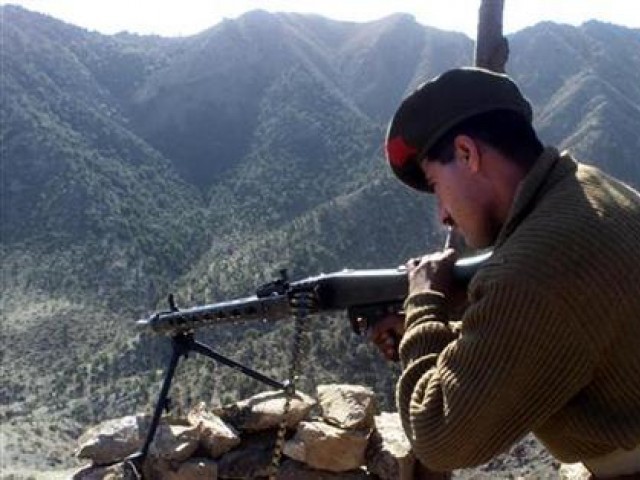 According to sources, militants torched a seasonal check post and police camps near Saingal village in Ghizar valley.  Following an exchange of fire with the security officials, the militants managed to escape from the incident site with ammunition.

The security parameters were heightened and police officials were stationed in Ghizar for the last two weeks in anticipation of terrorists’ involved in Diamer school attacks finding refuge in the valley.

Earlier this month, a security operation was launched  after unidentified attackers believed to be militants opposed to girls’ education bombed and torched a dozen schools, including an Army Public School, in various parts of Diamer district on August 2, triggering road protests and blockade of the Karakoram Highway.

Most of the schools were all-girls while at least one of the institutions had been attacked at least five times in recent years.

On August 5, the law enforcement agencies (LEAs) claimed that they had identified one of the 36 suspected militants arrested for their alleged involvement in the burning down of schools in Diamer District of GB.

Later, two suspects and a police constable were killed in the shootout between ‘militants’ and security personnel during the operation in Tangir area, according to sources.

A suicide jacket, grenades and weapons have been recovered from the militant hideouts during the search operation.