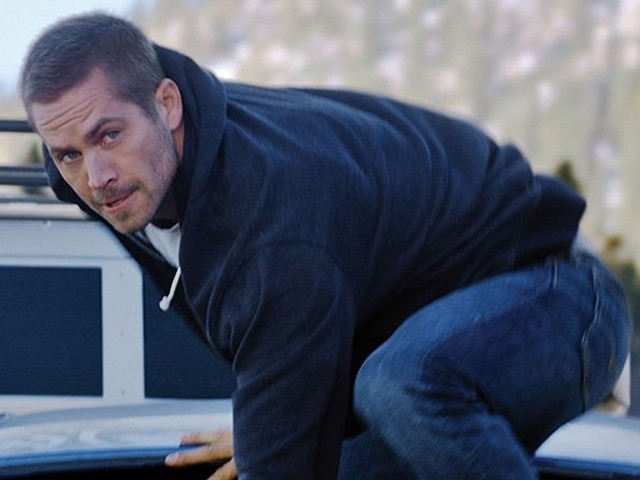 Late actor Paul Walker’s family is eager for him to somehow return to the Fast & Furious franchise. The actor, who passed away in a car crash in 2013, was one of the central stars of the action series. Paul’s sudden death led to director James Wan and Universal Pictures putting the seventh installment on hold and eventually releasing the film with Paul given a fitting farewell in the end.

Paul’s brothers, Caleb and Cody Walker, requested a similar strategy be used in the future installments of the franchise, with Paul appearing in a “tasteful cameo”, reported Hindustan Times. Caleb said, “I just hope we get to — I don’t know — have a little cameo and bring Paul back to save the day and I get to help create that again. That’s my dream and I hope we get to do that in one of the future movies.”

“I try to live an ordinary life. But I run with a very dangerous crew. And it’s my job to clean up the messes they make, no questions asked.” #FBF to one of Paul’s favorite projects, #RunningScared! – #TeamPW

If you could own any car from the #FastandFurious franchise, which would you choose? #TeamPW

The brothers have superstar Vin Diesel’s blessings. In a 2017 interview with Entertainment Tonight, Caleb said, “I had a phone call with Vin for about an hour and we discussed this a while back. He wanted our blessings. Diesel asked if it would be acceptable to maybe bring Paul’s character back, to really kind of let his fans know he’s still out there.”

Crucially, the series did not kill off Paul’s fan-favourite character. Instead, at the end of Furious 7, Brian O’Conner (Paul’s character) drove off into the sunset to live a peaceful life with his wife and kids. His memory was invoked in The Fate of the Furious, when Vin’s character names his son Brian. Fast & Furious 9 will release in 2020.