The victim said she met the suspec­ts over the intern­et and was offere­d a job in Islama­bad
By Our Correspondent
Published: August 19, 2018
Tweet Email 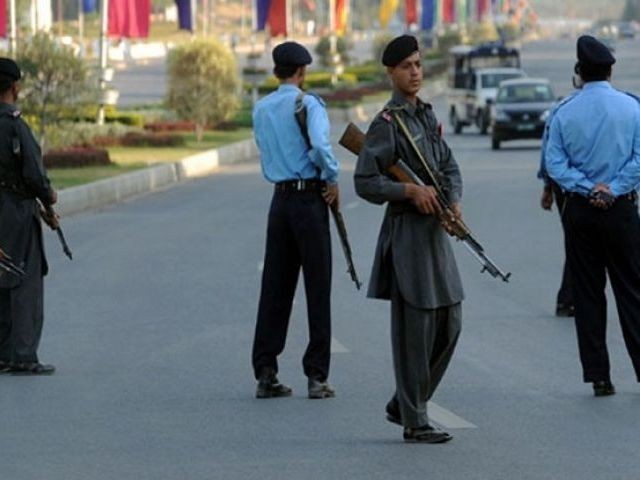 The victim said she met the suspects over the internet and was offered a job in Islamabad. PHOTO:FILE

ISLAMABAD: Police have yet to arrest the two men who allegedly sexually assaulted a woman in an Islamabad guest house on August 14, officials said on Saturday.

The victim*, a resident of Sargodha, had approached the Margalla police on August 16 with the complaint that she was assaulted in a guest house located on Kaghan Road in Sector F-8 on Independence Day. The victim said she met the suspects over the internet and was offered a job in Islamabad.

On August 14, she accompanied the two suspects to Islamabad. She was taken to a guest house where she says she was forced to drink and was later raped by one of the two men.

The victim says the suspects had locked the room and when she found an opportunity she called one of her cousins who came and rescued her in the wee hours of August 15. She approached the Margalla police to lodge a complaint on August 16.