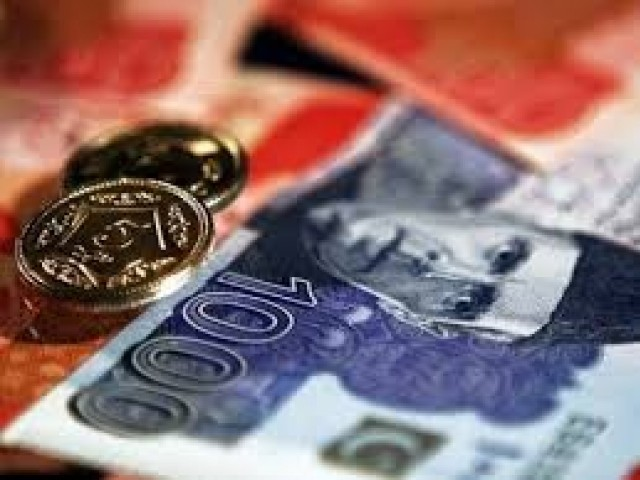 The bureau on receiving a request, examines the plea bargain application as per law. The liability of the accused is determined on the basis of his looted money with mark-up. PHOTO:FILE

The National Accountability Bureau on Saturday said that it was wrong to presume that people entering plea bargain were left scot free.

It also said that it was wrong to presume that people making plea bargain deposit a sum which was less than the amount they had looted.

Moreover, the NAB officers and officials working on a case do not get any share from the amount of plea bargain, said a statement issued by NAB.

The incumbent chairman Justice (Retd) Javed Iqbal soon after assuming the charge of chairman adopted policy of “Accountability for All.” NAB recovered Rs296 billion from the corrupt and deposited the looted money in the national exchequer.

NAB said that an accused can apply for plea bargain as per clause 25-B of NAB ordinance.

The bureau on receiving a request, examines the plea bargain application as per law. The liability of the accused is determined on the basis of his looted money with mark-up.

If the accused agrees to return the total liability, the bureau forwards the request to the respective Accountability Court, which accords the final approval of plea bargain of the accused. It is not correct that NAB approves plea bargain application of the accused and receives part of the looted money, the anti-graft body said.

Plea Bargain is prevalent in over 30 countries including the USA and the UAE. In plea bargain accused only does not go to jail but he faces all other punishments under the relevant laws apply on the culprit.

A person making plea bargain loses honour and dignity in society. A government t servant is dismissed from service immediately after striking plea bargain and becomes disqualified for public service for his remaining life. A politician becomes disqualified, he cannot hold public office or contest elections for 10 years. In case of a businessman, after plea bargain, he cannot take loan from a schedule bank for 10 years. The whole amount recovered from a plea bargain is deposited in national exchequer and NAB officers do not receive any share of recovered amount.