The invest­ment over the next five years would fund an office with around 150 tech specia­lists
By Reuters
Published: August 18, 2018
Tweet Email 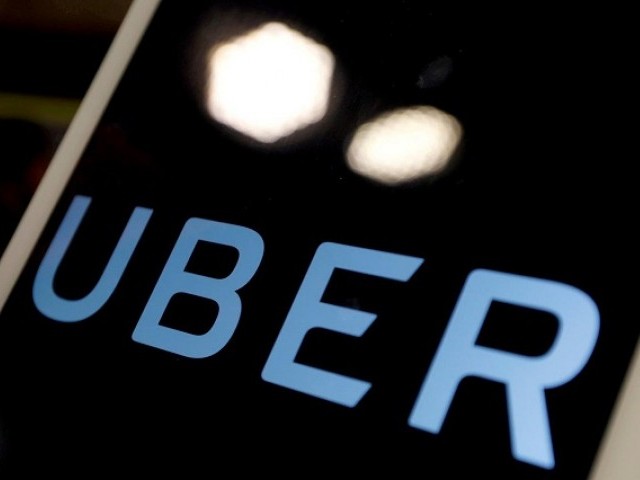 The logo of Uber is seen on an iPad, during a news conference to announce Uber resumes ride-hailing service, in Taipei, Taiwan April 13, 2017. PHOTO: REUTERS

SAO PAULO: Ride-hailing company Uber plans to open a 250 million reais ($64 million) center in Brazil to develop technology to improve safety for its riders and drivers, including for drivers to accept cash, a key payment method in its rapid expansion in Latin America, the company said on Friday.

Uber’s Safety Product Director Sachin Kansal said in an interview that the investment over the next five years would fund an office with around 150 tech specialists in Sao Paulo, where the company provides more rides than anywhere in the world.

The development center, Uber’s first in Latin America and one of a dozen around the world, will open by the end of 2018.

Brazil is Uber’s second-largest national market after the United States, with 1 billion rides in the past four years and a profitable bottom line, according to executives. Yet the imperative of accepting cash for rides instead of relying solely on credit and debit cards has also brought safety challenges.

Chief Executive Dara Khosrowshahi, who took the helm one year ago, has said safety is Uber’s top priority.

While in the United States and other developed markets concerns have focused on the safety of riders, in emerging markets the danger can cut both ways, as drivers accepting cash have become targets for attacks. “Cash is extremely important for us to support,” Kansal said. “There is a certain segment of society which does not have access to credit cards and that is also the segment of society that is probably in the most need of convenient, reliable transportation.”

New tools help to confirm the identity of users without credit cards, he said. One such method, which requires the Brazilian equivalent of a social security number for a rider to pay with cash, was introduced last year after a spike in attacks.

Kansal said Uber was also using machine learning to block trips it considered risky. He declined to share the number of trips that had been flagged by its systems.

Uber also allows drivers and riders to share their locations in real time with contacts. The percentage of Uber users that activate the feature is in the “high single digits,” he said.

“Drivers are using it more than riders globally,” Kansal said, “but the magnitude of that difference in Latin America is actually quite high.”