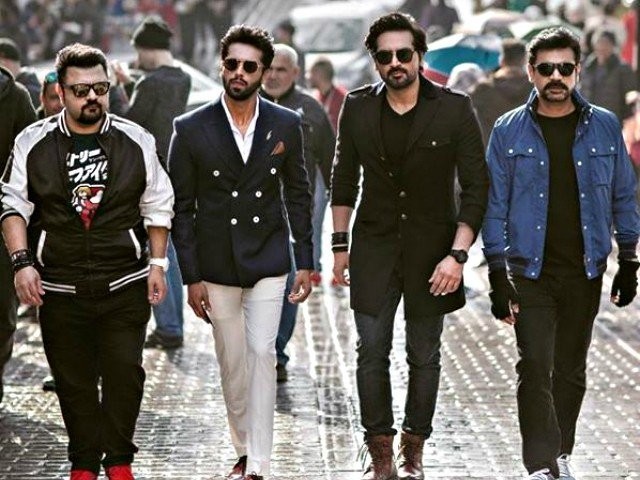 KARACHI: With just a few days to Eidul Azha, there is much anticipation for the three films that are set to release next week. Alongside Fahad Mustafa and Mehwish Hayat’s Load Wedding and Hamza Ali Abbasi-starrer Parwaaz Hai Junoon is Jawani Phir Nahi Ani 2 (JPNA2) – the sequel to 2015’s Jawani Phir Nahi Ani.

The film, directed by Nadeem Beyg, stars Humayun Saeed, Fahad Mustafa, Ahmed Ali Butt, Vasay Chaudhary, Sarwat Gilani and Mawra Hocane, amongst others. The Express Tribune sat down with Saeed, Mustafa and Butt to talk about their upcoming film. 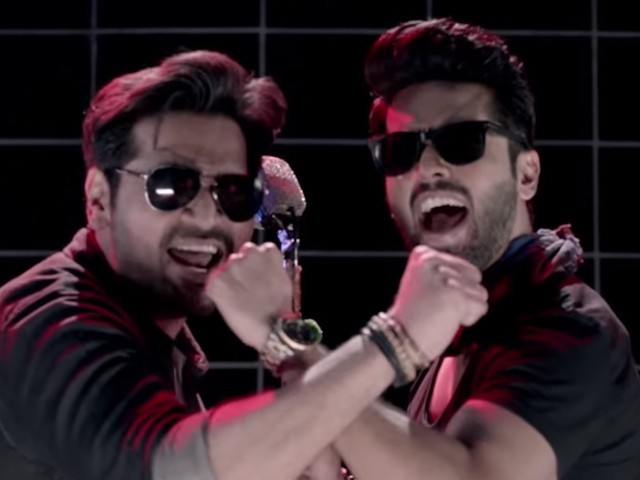 The three heroes revealed that the story of JPNA2 is a continuation of the original. “It picks up three years after JPNA. So there are bigger problems faced by the characters and we’ll see how they handle the situations,” said Butt.

“It’s a bigger and more elaborate production and a bigger cast. It’s shot in two countries. It was tricky that we don’t go overboard but Nadeem and Vasay have done a brilliant job.”

Saeed said that when they made the first JPNA, they deliberately made it as huge as they could. “This one is bigger in scale too and people felt that when they watched the trailer,” he shared. “And then this one has more drama. The last film was more comedic but JPNA2 is a proper rom-com with a lot more emotion.” 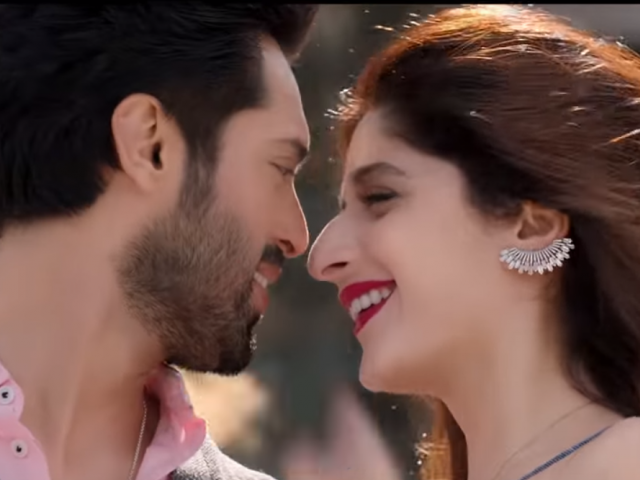 One of the most noticeable elements of the trailer is the inclusion of Pakistan and India’s continuous tussle, albeit in a comedic manner. Saeed said this was important as there is yet to be a film which tackles the issue lightly. “We aren’t portraying anyone as enemies but rather, promoting friendship between the two countries.”

Among the ensemble cast, perhaps the most noteworthy addition is Mustafa. And what makes it even more interesting is that Load Wedding also has the same release date as JPNA2. Saeed admitted they knew Mustafa was working on another project simultaneously but not that both would release at the same time.

“If I’m being honest, I’m not happy about it. But it’s happening so I wish all three films the best,” he said. “Of course, it hurts the business because all films have potential and simultaneous releases will hurt all three. But let’s see what happens.” 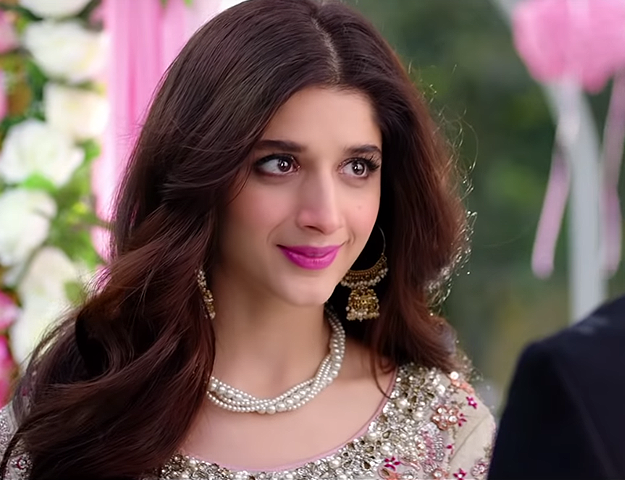 Whereas, Mustafa explained the dates had been decided even before shooting started. According to him, this works in his favour and that he’s in talks with both Nabeel Qureshi and Beyg for future projects but would “work with them if they don’t release their films on the same date.”

The Actor in Law star also added it is high time a top director released their film outside of Eid holidays. “The thing is, it’s all about Eid releases today. Somebody has to release a film on non-Eid dates. If a big name can’t do it, how can we expect the smaller film-makers to?” Mustafa questioned.

“I think we need to take that initiative. They have to come to a middle ground. If I produce a film, I won’t release it on Eid. I will take a risk by releasing it on any other day.” 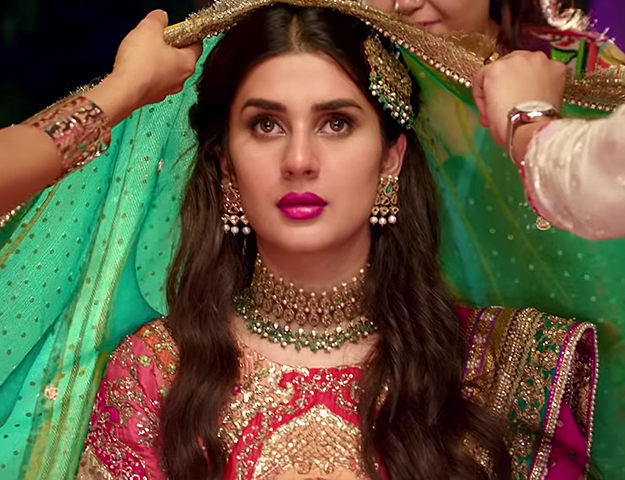 The Load Wedding actor looked back on his experience on JPNA2 fondly. “I never thought the team would be so welcoming! When they made JPNA, I told Nadeem it was perhaps the only Pakistani film which I felt I should have been a part of,” he said.

“I remember later on, I was in Islamabad when Humayun messaged me saying they needed me for a promotional song where I would say something about the sequel. I knew then that I’d be a part of it.” Butt joked they couldn’t get an actor they wanted so they ended up with him.

Mustafa asserted that JPNA2 is all original. “People come up with comparisons all the time. It happened with JPNA, it happened with Na Maloom Afraad 2. But this time, I feel we’ve got a genuine plot which you haven’t seen before. I can bet this one will be 10 times bigger, better and funnier than the last JPNA,” he said. “And it’s also because Nadeem is a brilliant director.”