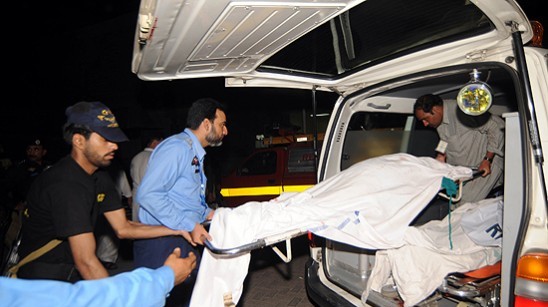 The funeral prayers for two of the four policemen martyred in Monday's attack on Jinnah Hospital were offered at Qila Gujjar Singh Police Station on Tuesday.

The prayers were attended by IG Punjab Tariq Saleem Dogar and CCPO Lahore Shafique Gujjar with other senior police officials.

The body of the third martyred CIA policeman Ishtiqar Nazir was  sent to his native village in Manga Mandi. 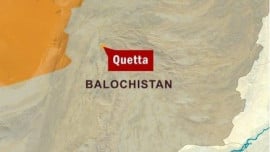 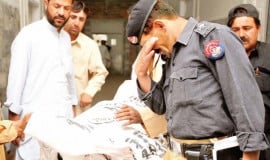 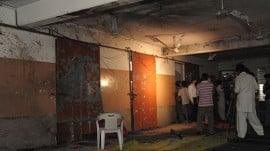 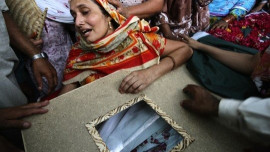