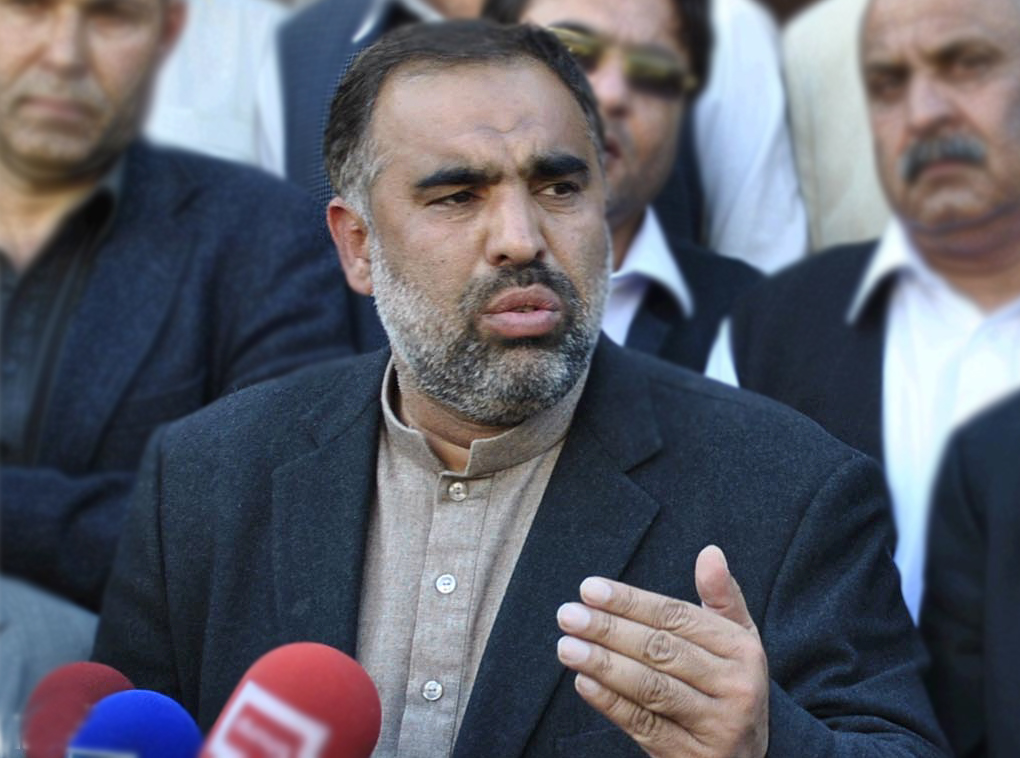 ISLAMABAD: The 15th National Assembly will elect its custodian and his deputy today (Wednesday).

The PTI’s Qasim Khan Suri and opposition’s Asadur Rehman are in the run for the slot of deputy speaker.

Today’s election will be the first test case for the PTI, which apparently could arrange the required numbers by soliciting support of its smaller allied partners in favour of its nominees.

The election will be held through secret ballot, which makes it convenient for parliamentarians to indulge in horse-trading and for that very reason the PTI has already expressed its reservations over alleged attempts of the opposition to lure loyalties of some of its MNAs ahead of the election.

But political analysts believe that the PTI is unlikely to face any major setback at the hands of the joint opposition after differences reportedly emerged between the PPP and the Pakistan Muslim League-Nawaz (PML-N) over nomination of PML-N President Shehbaz Sharif for slot of the premier.

However, Khan’s party is now more worried about internal bickering with its smaller allied partners.

A senior party leader confirmed that Balochistan Awami Party (BNP) was first promised the slot of deputy speaker but later the PTI decided to field its own MNA from Balochistan, Qasim Suri and this development has infuriated BAP leadership.

The PTI leaders on Tuesday held meeting with the Balochistan Awami Party (BAP) leaders who are now demanding ‘concrete assurances’ in terms of the BAP’s role in federal cabinet ahead of election for the speaker and deputy speaker.

“We have addressed doubts expressed by the BAP leadership during today’s meeting and the PTI is now 100 per cent confident regarding their support for the PTI nominees,” he said.

On the other hand, the Grand Democratic Alliance (GDA) on Tuesday once again assured its all-out support and vote for the PTI nominees for speaker, deputy speaker and prime minister.

The PTI leader said the party is fully confident about support of the Muttahida Quami Movement (MQM) and PML-Quaid in upcoming election for the top slots.

On Tuesday, the PTI nominees along with senior leaders held meetings with allied partners to seek their support for today’s election. A meeting of the PTI women MNAs was also held in Islamabad where they were briefed about exact and correct method to cast vote in speaker and deputy speaker’s election.

After vacation of six NA seats by the PTI MNAs, who had managed to won election on multiple seats, the total strength of the party in the lower house now stands at 152. The number is almost equal to the combined strength of 150 MNAs of all three major opposition parties including PPP, PML-N and MMA.

Given the situation, the PTI is now heavily depending on its allied partners who have a collective strength of 25 MNAs as the PML-Q’s Pervaiz Elahi has vacated two NA seats he won in elections.

According to the rules of business of the house, the outgoing speaker Ayaz Sadiq will hold the election process for the incoming speaker. As per the rules, if there are two candidates for the chair of speaker, then the one who secures more votes will be declared to be elected.

Similarly, if both secure an equal number of votes, a fresh ballot shall be carried out until one of them secures more votes. The outgoing speaker will take oath from the newly elected speaker and hand the charge of the house over to him. The newly-elected speaker will hold a similar secret balloting process for the election of the deputy speaker and after his election the latter will take oath.