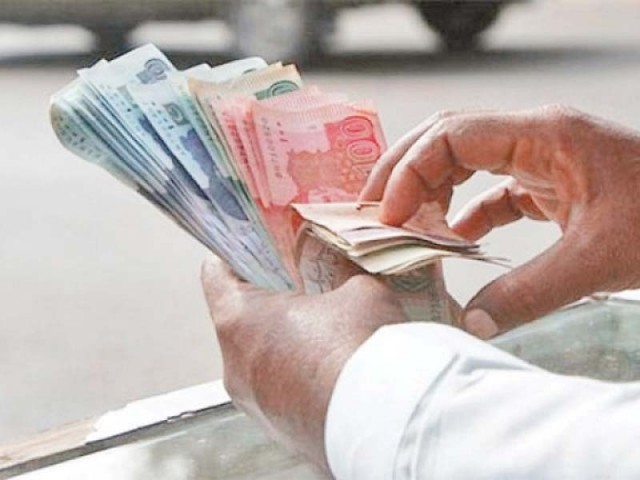 Tax contribution by the real estate sector was not even equal to 0.1% of the size of national economy. PHOTO: FILE

ISLAMABAD: The tax contribution by Pakistan’s booming realty sector, where most of the untaxed money is parked, stood at only Rs23 billion or less than 0.1% of the size of national economy in the previous fiscal year.

To tackle such challenges posed by a weak tax administration and a culture of tax evasion, the Pakistan Tehreek-e-Insaf (PTI) government may appoint the Federal Board of Revenue’s (FBR) chairman from the private sector.

The realty sector, where huge black money is parked, paid slightly over Rs23 billion in the last fiscal year 2017-18. This included tax collection under an amnesty scheme for the sector announced by the last Pakistan Muslim League-Nawaz (PML-N) government.

Tax contribution by the booming real estate sector was not even equal to 0.1% of the size of national economy. Some of Pakistan’s big names do business in real estate, which is also one of the reasons for the weak implementation of tax policies.

Real estate can never be an alternative for entrepreneurship

The insignificant tax contribution from the real estate market has highlighted the challenges the PTI government will face in bringing the sector under the tax ambit. PTI’s likely finance minister, Asad Umar, is thinking of bringing new FBR chairman from the private sector to meet such type of challenges, reveal sources who are aware of the development.

So far, Umar has approached Aziz Nishtar – a law graduate from Harvard University and a former officer of the Inland Revenue Service, and Shabbar Zaidi – senior partner of AF Ferguson chartered accountancy firm.

When contacted, Nishtar confirmed that he met with Umar and they discussed future strategy for the FBR. Zaidi was also approached, but he has not yet disclosed his future strategy.

Although FBR officers in general do not enjoy good reputation, there are still some people with known integrity. Some of them are in grade-22, but they were sidelined by the PML-N government.

The legalisation of black money parked in the real estate sector also continued during the year. In the process, the FBR collected Rs4.4 billion in taxes by charging a 3% differential between the FBR’s determined property rates and deputy collector’s rates.

Collecting taxes at fair market value of the properties has become a challenge. The PML-N government introduced fair market prices for federal tax collection, but the government had to give in to the pressure from traders. Yet it could not win 2018 general elections.

Former prime minister Shahid Khaqan Abbasi had taken a courageous step and introduced a concept that the government would buy the property that is declared at a value lower than the market price. But the FBR has not yet issued a notification to give effect to the scheme.

It has also not appointed director general for immovable properties.

Real estate values are formally recorded at about 30% of market prices, primarily due to the extremely low deputy collector’s rates for the collection of stamp duty.

The government’s wrong tax policies are also to be blamed for the parking of black money in the realty sector.

At present, there are three types of property valuation rates for tax purposes. One is the actual market value that no one declares, second is the FBR’s determined rates and third is the provincial deputy collector’s rates.

A key reason for the low tax collection from the realty sector is that all big housing societies do business without recording the transactions, according to market experts.