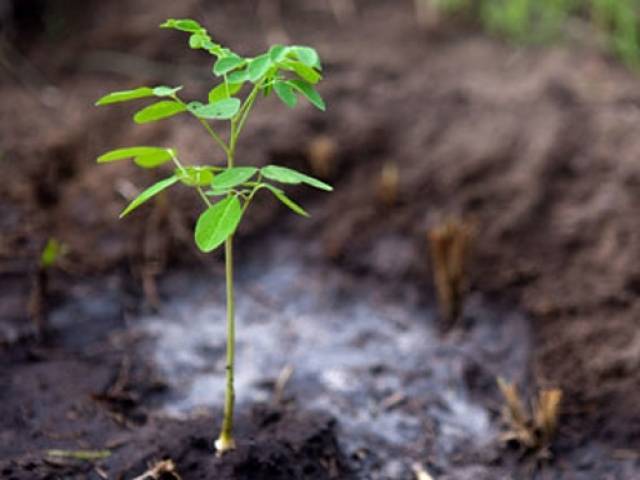 International Islamic University, Islamabad (IIUI) and Centaurus Mall have joined hand to promote a tree plantation drive “Efforts for Green Pakistan” which kicked off on Monday at IIU’s new campus at Sector H-10, where as many as 1,335 saplings were planted.

Haque said that plants are the guarantee of the safe environment in future. He hailed IIUI for its service to society and added that due to importance of the institution the centaurus administration chose to start this campaign with IIUI.  “The Centaurus Mall Islamabad has initiated a drive of Green Pakistan under a phased programme where a number of trees are being planted at different locations,” he said.