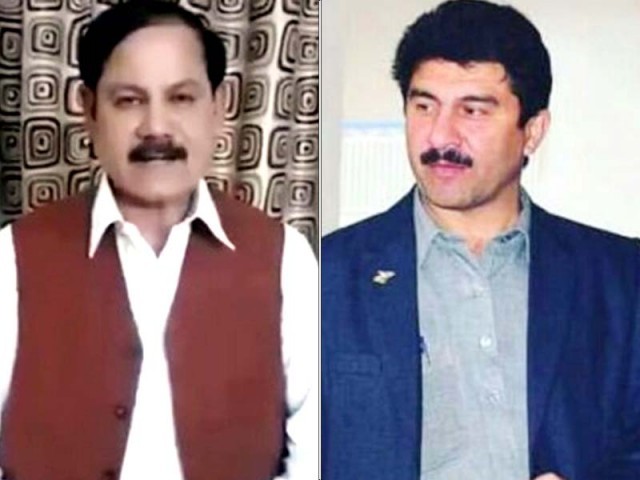 Ghani has won election from his hometown PK-39 Abbottabad–IV with 28,424 votes in the July 25 elections. Previously, he also had secured the same seat in the 2013 General Elections.

In the previous PTI government in K-P, Ghani served as minister for Information and later become higher education minister.

Meanwhile, the Awami National Party (ANP) nominated Laiq Mohammad Khan for the leader of the opposition in K-P Assembly.

Currently, the PTI has a total of 83 seats, including reserved and independent candidates, while it needed 82 seats for two third majorities in the provincial assembly.