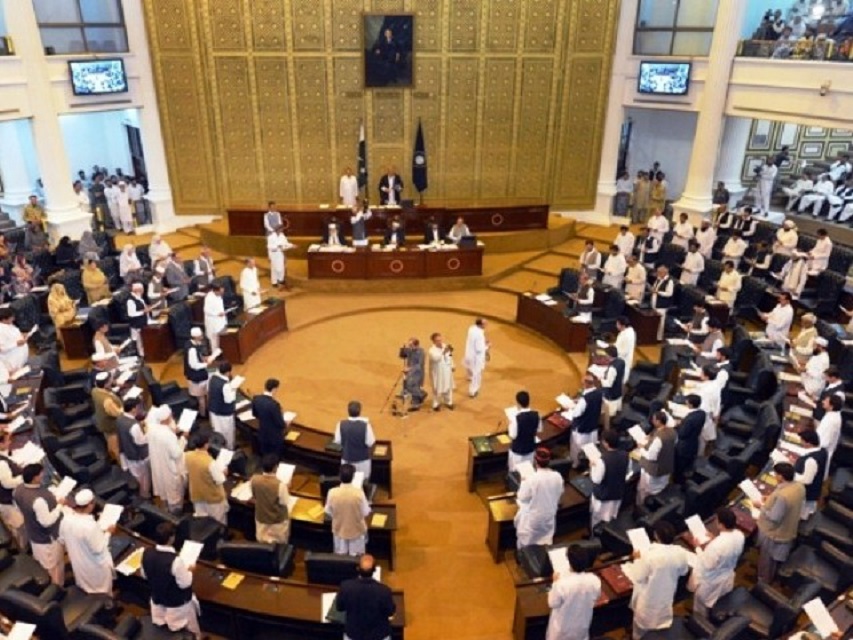 PESHAWAR: Following the direction of Election Commission of Pakistan to retain one seat, Pakistan Tehreek-e-Insaf elected members Pervez Khattak and Assad Qasir will resign from the provincial seat.

On Saturday, ECP issued a notification which stated that as per Article 223 (3) of the Constitution, all candidates elected on multiple seats in the national or provincial assemblies will have to tender their resignations before they take the oath of membership for the assemblies.

In Khyber-Pakhtunkhwa PTI had awarded tickets for National Assembly to four of its members including Dr Haider Ali Khan, Assad Qaiser, Muhammad Atif Khan and Pervez Khattak. All except Atif won their seats.

Now PTI needs to retain more seats in National Assembly to gain majority for forming a government, which is why party leader Imran Khan suggested the returned candidates to retain their NA seats.

Khyber-Pakhtunkhwa former CM Pervez Khattak was expected to get an important portfolio, for which the party leadership asked him to give up the provincial assembly seat.

Similarly, PTI has nominated former K-P speaker Asad Qaiser for NA speaker slot, for which he would have to vacate the PK seat.

Currently, PTI has 64 out of 96 general seats in provincial assembly.