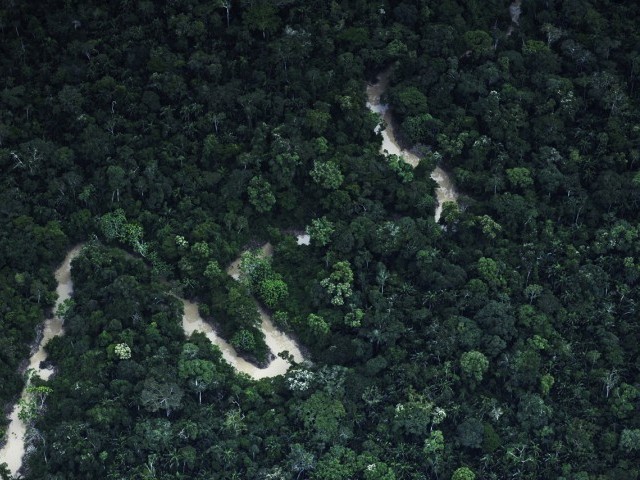 BRASILIA: Brazil cut its greenhouse gas emissions from deforestation in 2017 to levels below its internationally agreed 2020 climate change targets, the country’s Environment Ministry said on Thursday.

The Amazon, the world’s largest tropical rain-forest, and the Cerrado, South America’s biggest savanna, soak up vast amounts of carbon dioxide and their preservation is seen as vital to the fight against climate change. But destruction of the forest releases large quantities of CO2, one of the main greenhouse gas emissions that cause global
warming.

Large-scale Amazon deforestation has made Brazil one of the world’s top greenhouse gas emitters, due to fires and the spread of agriculture and cattle ranching. The 2020 emission goals were set out in the 2009 Copenhagen Accord to combat climate change. Under the more ambitious Paris Agreement in 2015 on climate change, Brazil has set goals for further steep cuts in greenhouse gas emissions for 2025 and
2030.

“The policy message is that we can and should remain in the
Paris Agreement [because] it is possible to effectively implement the commitments that have been made,” said Thiago Mendes, secretary of climate change in the Environment Ministry.