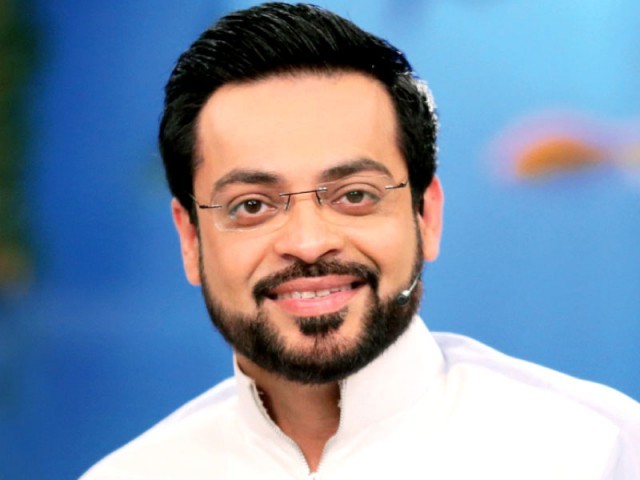 ISLAMABAD: The Supreme Court (SC) on Friday issued a contempt of court notice to Pakistan Tehreek-e-Insaf (PTI) MNA-elect Aamir Liaquat Hussain for using abusive and derogatory language against the media and others.

“How can we let such people sit in the Parliament who lack manners to speak to others,” the chief justice remarked. “Those that can’t control their speech should not be allowed in the Parliament.”

Justice Nisar also said that the show cause notice was issued to the PTI leader as he lied on public television. The top judge further remarked that Liaquat had taken undue advantage of the media’s reach and had spread false propaganda.

Liaquat was questioned by the CJP regarding his remarks after he appeared in court and asked the televangelist who he had referred to as “India’s son and father”. In reply, the MNA-elect stated that he had referred to the Indian prime minister and national security advisor in his statement. “You are lying, is this the statement you want to give in court?” the CJP remarked.

The PTI leader and his counsel claimed that the narrative was adopted after an Indian TV channel had aired a show against Liaquat. The defence counsel also asked for time to respond and to submit the transcript of the program in court.

The CJP directed Liaquat to submit a reply to the show cause notice in 14 days.

During the hearing, Faisal Siddiqui, the lawyer for the petitioners, argued that Liaquat levelled false and baseless allegations on citizens and politicians in his programme on Bol TV.