Doctor, who render­ed servic­es during pre, post-operat­ion stay of Sharif, to be given post that is yet to be set up.
Published: May 28, 2011
Tweet Email 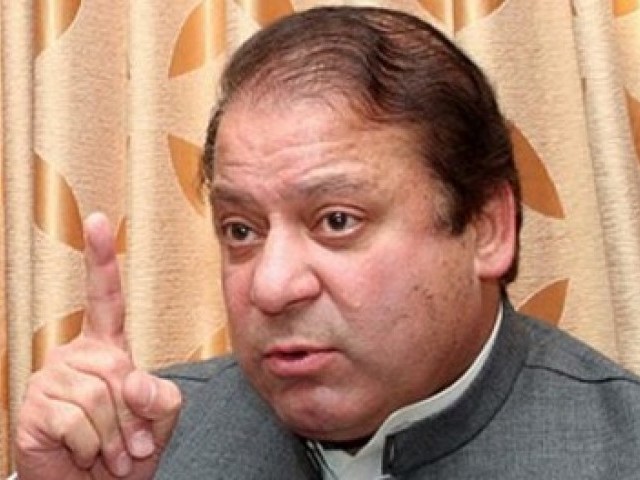 The doctor is likely to get half a million rupees as salary which is seven times more than what his seniors are getting. PHOTO: AFP

FAISALABAD: The doctor who rendered his services during the pre and post-operation stay of Pakistan Muslim League – Nawaz (PML-N) chief Nawaz Sharif at Hospital in London is set to take up the post of ‘chief executive’ at the Faisalabad Institute of Cardiology, reported Express 24/7 on Saturday.

Sources have said that Dr Humayun Iqbal, who was treating Sharif during his heart surgery, has been picked by for a post that does not exist at the moment. A Board of Management has been formed urgently to accommodate Iqbal.

The doctor is expected to receive half a million rupees as salary, which is reported to be seven times more than his seniors. A former project director was conducting the affairs of the institute at Rs 70,000 per month.