R2P and its implications

R2P and its implications 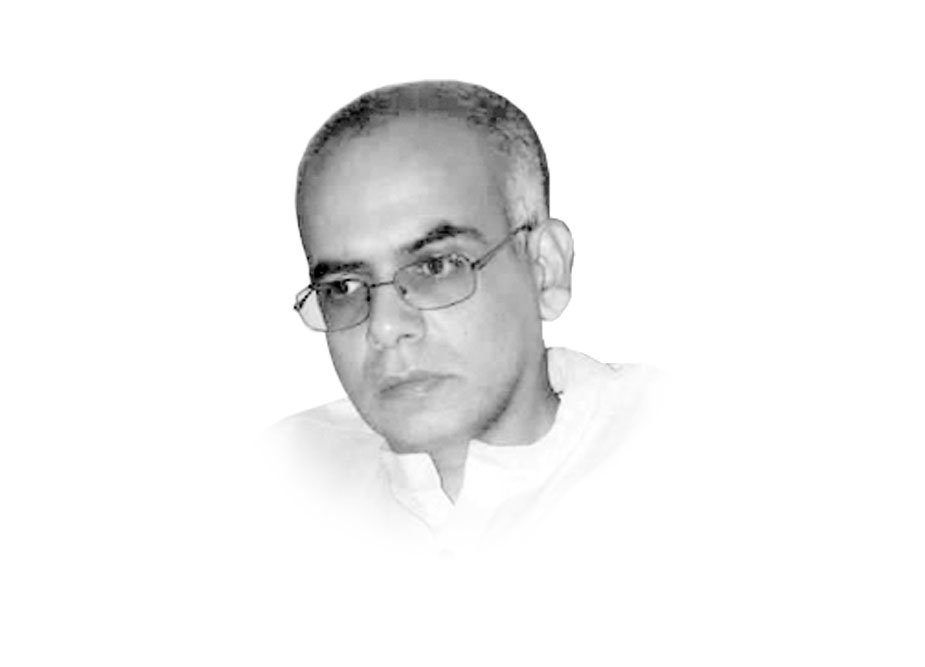 Kofi Annan had once asked “If humanitarian intervention is, indeed, an unacceptable assault on sovereignty, how should we respond to a Rwanda, to a Srebrenica, to gross and systematic violations of human rights that affect every precept of our common humanity?” Responsibility to protect (R2P) is supposed to be an answer to that question.

R2P has now become part of the international vocabulary in discussing genocide, war crimes, ethnic cleansing, and crimes against humanity.

The idea of R2P is based on three fundamental principles. The first one being that every state has the responsibility to protect its populations from mass atrocity crimes (genocide, war crimes, crimes against humanity and ethnic cleansing). Secondly, the wider international community has the responsibility to encourage and assist individual states in meeting that responsibility. Thirdly, if a state is manifestly failing to protect its populations, the international community must then be prepared to take appropriate collective action.

Unfortunately, the notion of R2P has however not made the world a safer place. There are understandable reasons why this has not been the case. If the primary raison d’être and duty of every state is to protect its population, then security becomes the major issue of concern. Moreover, to gain wider support for the idea of R2P, its focus was narrowed to the protection of populations from atrocity crimes.

This myopic notion of R2P in fact enables a government to claim legitimacy based on its effectiveness in providing security. Many authoritarian states have justified their internal repression using the excuse of ensuring internal security and protecting their citizenry.

The narrow application of R2P can be problematic even when the international community steps in due to a given state’s failure to protect its own citizens. Despite Nato strikes in Libya, for instance, not enough was done to support the Libyan population in the aftermath of the strikes.

During the Cold War era, the superpowers even resorted to proxy forces, covert sabotage or magnanimously responding to calls for help ‘requested’ by client regimes. The notion of ‘preemptive action’ has also been linked to R2P, in effect unleashing further havoc in countries like Iraq in the supposed bid to prevent internal atrocities.

Moreover, despite the idea of states being obliged to protect their citizens, mass atrocities resulting from state neglect, predation or oppression continue being ignored not only in Syria, but in Burundi, South Sudan, Yemen, and the Central African Republic. Failure to develop international consensus to stop the ongoing carnage in Syria painfully highlights how the very notion of R2P depends on the strategic position and geopolitics of the state which violates human rights.

We also did not see the notion of R2P coming into force when the Sri Lankan government put aside all human rights considerations in trying to quash the Tamil insurgency, or when, similarly perturbing levels of violence was exercised in the Darfur, or the Congo.

A more pessimistic take on the idea of R2P claims that this notion has done no more than normalising and rationalising the use of extreme violence through the very effort to contain it. Some scholars argue that war is an inherently destructive activity, even if undertaken in the name of R2P. For example, the US remains engaged in an endless ‘clean war’ in Afghanistan, justified based on the need for protecting ordinary citizens, despite the hardship and human losses this intervention has caused.

In its current form, R2P, like the ‘Just War’ criterion, can become an enabler of war and it can give the false impression that war can be humanised and the worst excesses of it prevented. Also, R2P can serve to direct attention away from the non-conflict situations in which much human suffering exists, such as political oppression, starvation, slavery, disease, or human trafficking.

While one is not advocating abandoning the idea of R2P altogether, there is a need to expand its narrowly defined scope, and to make its currently lopsided application impartial to hegemonic agendas of powerful states.