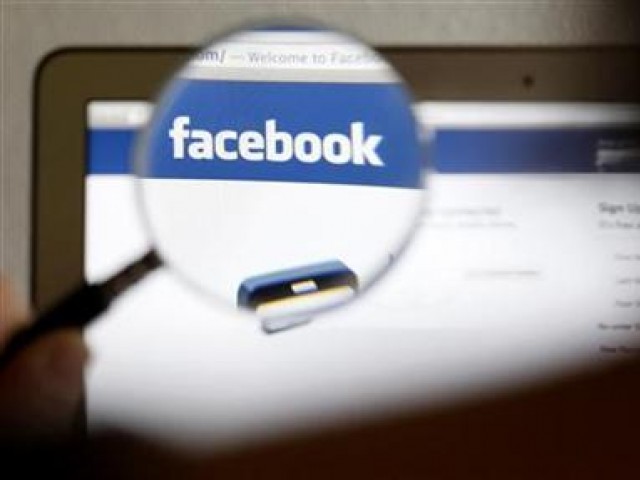 The FIA official said that the transferred amount was sent to a bank account in Bashir's name who was actively engaged in online fraud. PHOTO: REUTERS

Amir Bashir, the accused, was taken into custody for actively engaging in creating  fake accounts on the social media platform of public officials. He was also involved in hacking accounts.

Nigerian arrested for fraud in Islamabad

He added that his Facebook friend Akhtar Ali Shah even transferred Rs20,000 to the accused.

The FIA official went on to say that the transferred amount was sent to a bank account in Bashir’s name who was actively engaged in online fraud.

The accused is currently in FIA custody in Peshawar.