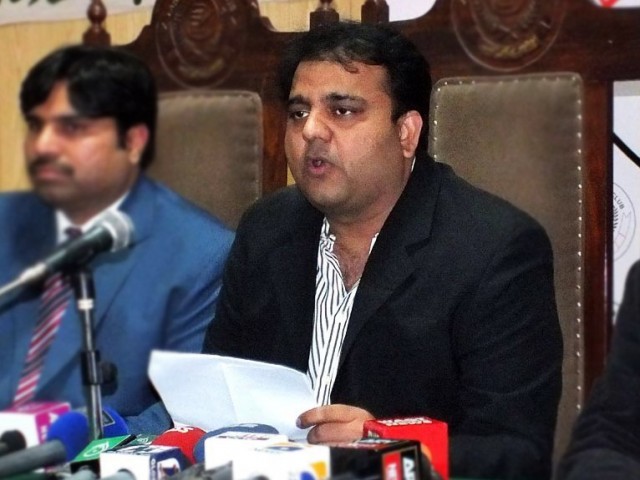 Pakistan Tehreek-e-Insaf’s Fawad Chaudhry on Thursday claimed that the party has achieved a simple majority in the National Assembly after the Balochistan National Party-Mengal (BNP-M) announced its decision to support the party in the centre.

In a tweet, the party’s information secretary said that after the Akhtar Mengal-led BNP-M announced an alliance with the PTI, the party now has 180 seats in NA. To attain a majority in the legislature, 172 seats are required.

Earlier this week, Mengal had set two stipulations for becoming part of forming governments at the centre and the province.
The two issues are – recovery of missing persons and declaring Balochistan as the major beneficiary in the development projects being carried out under the China-Pakistan Economic Corridor (CPEC).

Moreover, he had also refused to meet Pakistan Tehreek-e-Insaf chairman Imran Khan at Bani Gala, saying if a meeting was desired in this regard, Imran could meet him at Balochistan House.