Pakist­an and Thaila­nd will presen­t their comple­te and final lists for the FTA in the coming round of negoti­ations­
By APP
Published: August 9, 2018
Tweet Email 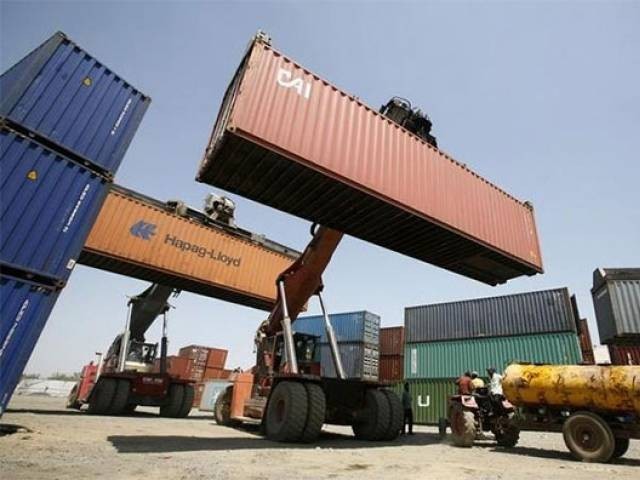 Pakistan to get benefits worth $200 million from FTA agreemenets with Thailand. PHOTO: EXPRESS

ISLAMABAD: Pakistan would get benefits worth $200 million after signing the Free Trade Agreement (FTA) with Thailand and enhancing the bilateral trade volume, suggested a top official of the Ministry of Commerce. Pakistan and Thailand will present their complete and final lists for the FTA in the coming round of negotiations that will start in mid-September for increasing trade liberalisation between the two countries. “FTA between Pakistan and Thailand will be signed in the last week of December,” the official told APP on Wednesday. The tenth round of negotiations will start in September. Both sides have exchanged the final offer lists of items for free trade, including automobiles and textiles, in order to address reservations of both sectors. Pakistan wanted concession on 110 products of textile, agro-products, plastics and pharmaceuticals like the way Thailand granted to its other FTA partners, he added.