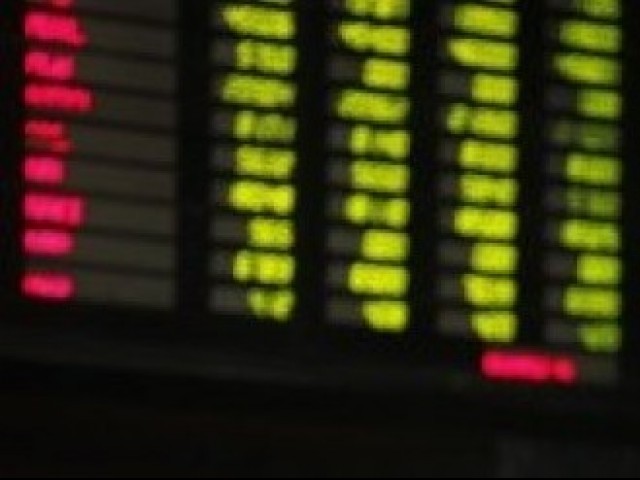 KARACHI: Individuals and the corporate sector in Pakistan collectively conducted 1.22 billion financial transactions worth Rs558.8 trillion through banking channels in the fiscal year ended June 30, 2018, according to the State Bank of Pakistan (SBP) on Wednesday.

In terms of value, paper-based currency continued to dominate the payment system in the country. However, paperless currency exhibited a significant growth in the number of transactions.

Under paperless currency, mobile banking showed the strongest growth while ATMs also remained heavily in the use of common people, the SBP said in its Payment Systems Review Fiscal Year 2017-18.

“In recent years, the payment and settlement systems of the country have been significantly changing on account of State Bank of Pakistan’s efforts to promote digital payments as an alternative to cash payments,” the central bank said in the report.

The transactions showed significant growth of 20.9% and 27.8% in volume and value respectively compared to the previous year.

Mobile phone banking (app-based banking) was being offered by 21 commercial and microfinance banks to 3.4 million registered users as of end-June 2018. This channel processed 21.8 million transactions worth Rs409.8 billion in FY18 and showed year-on-year growth of 195.6% and 189.8% in volume and value respectively.

Utility bill payments had the share of 10.1 million (46.3%) in volume and Rs10.5 billion (2.6%) in value within the overall mobile banking transactions.

As a core banking touch-point and major enabler for access to funds, ATMs are still playing a significant role in the broad context of modern banking. The wide selection of services including cash withdrawals, funds transfers and utility bill payments have emerged on ATMs in recent years. Despite the availability of a wide range of services on ATMs, cash withdrawals still has the highest volume and value of transactions. The channel leads to reduction in the number of branches.

“During the year under review, the average size of an ATM transaction was approximately Rs11,793 and 33,567 transactions were processed per ATM,” the SBP said.