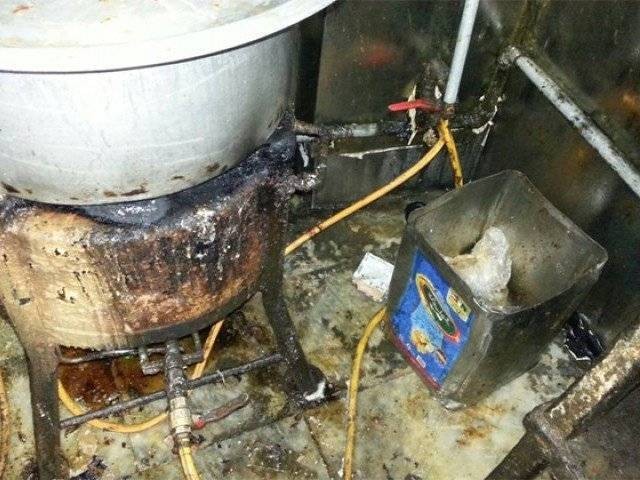 In addition to this, PFA enforcement teams discarded more than 1,450 kilogrammes of tainted food and imposed fines on 81 food outlets while serving warning notices to 511 others.

Action was taken against those food business operators running substandard operations, who were not complying with the instructions of the authority despite the warnings issued to them, stated the authority’s spokesperson.

During the raid, the authority foiled an attempt to supply meatballs to local food points by confiscating 4,000 meatballs and raw materials during the raid. Also, the employees at the factory did not possess medical certificates, he added.

PFA teams also sealed a ketchup production unit in Kharak Nala for using chemicals and articial flavourings to prepare ketchup and mayonnaise. Apparently, tomatoes and eggs were not among the ingredients being used. PFA’s watchdogs also discovered improper standards of hygiene and seized 900 kilogrammes of ketchup and 360 kilogrammes of mayonnaise.

Besides this, PFA teams sealed Data Chicken Sale Centre for employing a cone slaughtering system, for using rusted freezers and for having a swarm flies. A raid was conducted in Chungi Amarsadhu. Teams have also served improvement notices to 511 food points.