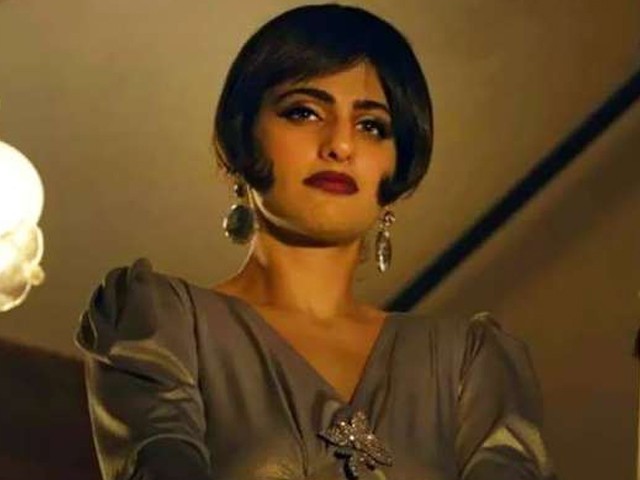 Starring Saif Ali Khan and Nawazuddin Siddiqui with impeccable direction by Anurag Kashyap, Sacred Games also features actor Kubra Sait, who plays a transgender named Kuku. In a recent interview with The Indian Express, she opened up on the character which has earned her so much praise. 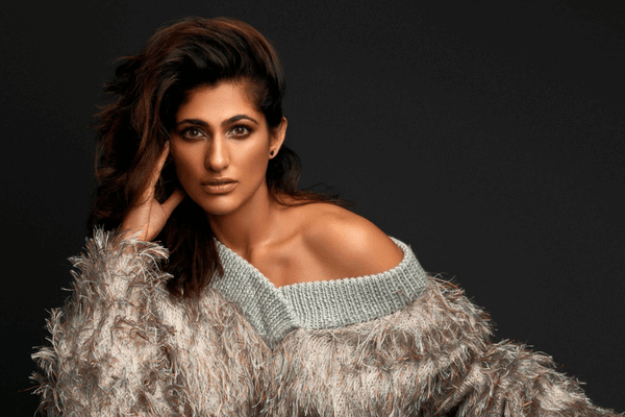 Sait revealed that she was approached by Kashyap and casting director Mukesh Chhabra who broke down Kuku for her. She added that Chhabra explained the demands of playing Kuku and if she was comfortable playing the character. Sait confirmed that it was the commitment to her character which made sure that she doesn’t back out of the series.

Delving deep into Kuku, the 35-year-old actor said, “I saw the sensitivity of the character and her vulnerability. There were many layers to it. In the beginning, Ganesh Gaitonde (Nawazuddin) tells her it’s his dream that she lights two cigarettes for them. And then you see her doing that just before her death. How do you say no a character like that?” 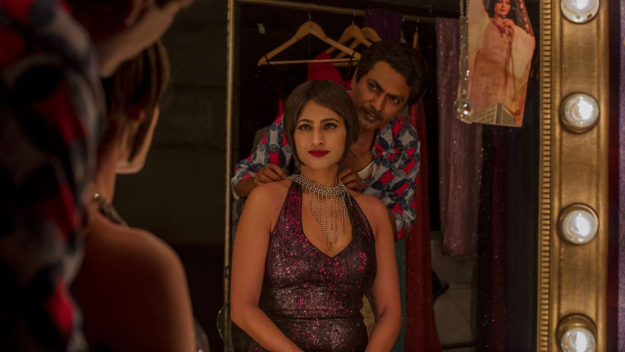 Her confidence to play the complicated character came with ease, knowing that she was working with Kashyap – someone that she could trust. But the production team had roped in Sait at the last minute, giving her little to no time to prepare.

“I’m a horrible dancer so my biggest challenge was learning how to dance,” continued Sait. “As far as the lines and delivery is concerned, I knew Kuku would be a man which meant that her walk would be sturdy. I am a tomboy so I just had to enhance that. I had to work on my voice that had to be not too feminine or masculine – but something in between. I smoked a lot for it.”

Sait explained that it was the script and Kashyap’s ability to use a person’s emotions and connect it to the character that helped her play Kuku effortlessly. She added that her character was strong and confident – almost cocky. 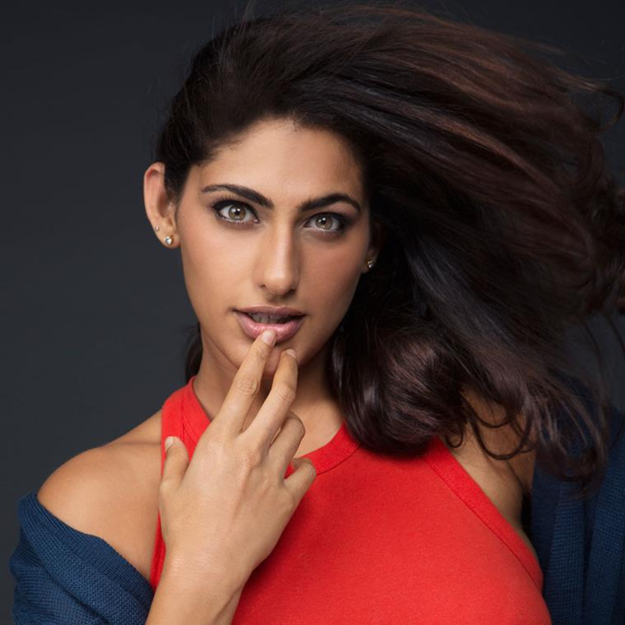 While viewers continue to praise Sait for her role, some have also criticised why she played Kuku instead of an actual transgender actor. The comments have made her rethink the meaning of equality. She stated that she learnt a lot from playing Kuku. “My character will open doors for many actors, who can do whatever they want despite their gender and sexual orientation. They shouldn’t feel shy about getting and claiming what’s theirs,” Sait maintain.

However, the starlet explained that once an actor has been offered a role, they must be fully committed to it. The Sacred Games star added, “After the role was offered to me, my job was to perform it to the best of my abilities. Having said that, if a transgender played the role and did justice to it, I’m sure the whole world would have lauded the performance.” 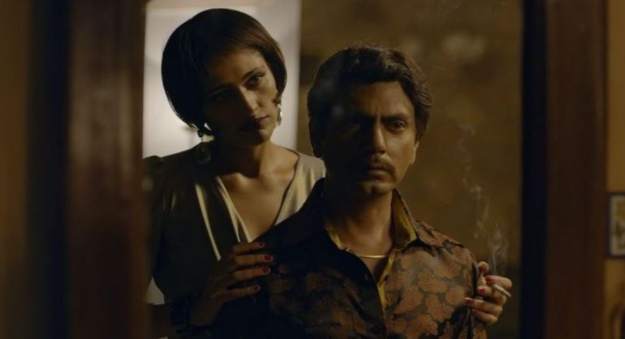 Concluding on how she felt playing Kuku, Sait shared that it has helped her embrace herself.

It’s my dream to be able to play a man: Priyanka Chopra